Powerstar has helped thousands of businesses reduce their energy consumption and costs, whilst enhancing power resilience through the manufacture and delivery of its award-winning technologies.

By considering the site-wide perspective, businesses can implement a comprehensive smart grid solution to meet their energy needs of efficiency, flexibility, resilience, and insights.

Map | Looking for a supplier in the local area?

As a company with sustainability at its heart, which specialises in helping other businesses cut carbon emissions and reduce energy waste, Powerstar practice what it preaches and sets itself strict Carbon Footprint (CF) targets.

Back in 2014, Powerstar’s CO2 emissions were recorded at 486.2 tonnes, following this discovery; the company set itself an ambitious target of reaching a decrease of 387 tonnes of CO2e by 2016 – a reduction of nearly 100 tonnes in just 24 months.

A recent evaluation showed that in 2016, Powerstar’s CF was recorded at just 299 tonnes, a staggering 38% reduction that surpassed the target by 88 tonnes.

This was made possible due to their proactive approach to reducing emissions, including implementing several green activities, including:

These activities, in addition to cultivating sustainable good practices across all its employees to challenge the way they commute and operate to ensure economical efficiencies are promoted, have been pivotal to the achievement of the target.

A breakdown of the results showed that the average CO2e per person is now 4.28, which is an impressive 68% below the UK manufacturing average level.

For more information on how your business can reduce its carbon footprint and reduce energy waste, visit www.powerstar.com 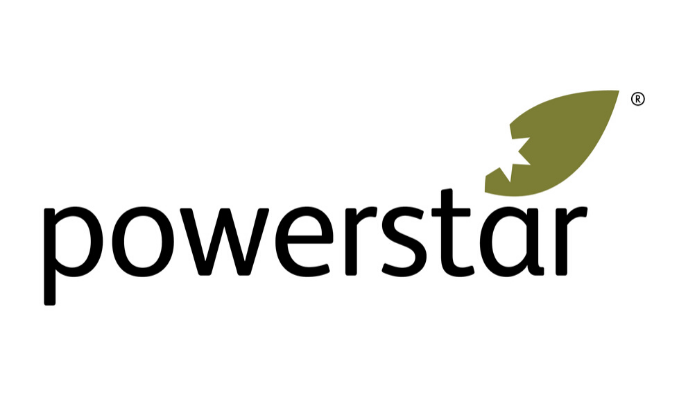 N.B. The information contained in this entry is provided by Powerstar, and does not necessarily reflect the views and opinions of the publisher.

© Faversham House Group Ltd 2017. edie news articles may be copied or forwarded for individual use only. No other reproduction or distribution is permitted without prior written consent.