Accounting, offsetting and sequestering: UK urged to set up carbon regulator on road to net-zero

To ensure that emissions reductions are delivered in line with the Paris Agreement and forthcoming carbon budgets, and that the carbon offsetting and removal markets do not greenwash as they scale, the UK could set up a dedicated regulator. 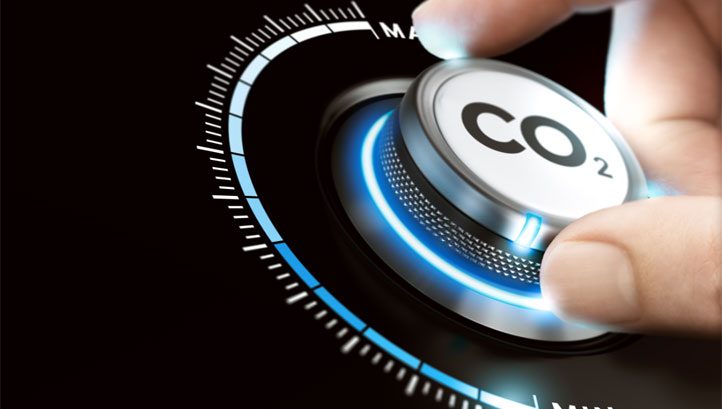 That is according to a new report today (29 April) from the Energy Systems Catapult.

The report sets out the case for a body that would be responsible for ensuring that the Government’s methods for measuring and estimating emissions are accurate; that sectors deliver emissions reductions in line with national and international targets; and that fast-growing sectors such as international offsetting and carbon capture and storage (CCS) are not used to greenwash.

To the points around accounting and driving real-world reductions, the report points to historic failures and the fact that the UK is currently not on track to deliver against the Fifth Carbon Budget – let alone the recently agreed Sixth Carbon Budget, which entails a 78% cut to net emissions by 2035 and adds international aviation and shipping to accounting. It points to future challenges accounting for these sources of emissions, as well as consumption-related emissions from imported goods and services, as a cause for concern to the private sector without stronger policy support.

“Currently, investor confidence is dampened – in part – by uncertain shifts in policy and incoherent practices domestically and internationally in monitoring, reporting, and verification of emissions.

“A suitably empowered carbon regulator that implements robust, economy-wide practices can improve this, removing barriers to innovation, and ensuring that incentives drive technologies and processes that genuinely reduce emissions across all major emitting sectors. “

When it comes to where a carbon regulator would sit and the extent of its remit, the Catapult sets out a string of three options.

In all cases, the regulator could be created within, or with support from, the existing Climate Change Committee (CCC). A particular gap between the CCC’s current remit and that of the proposed regulator is expertise around emissions removal – both with nature-based and man-made solutions, domestically and internationally.

The first option, modelled on the State of California’s approach, entails the creation of an entirely independent body, covering all sectors and all carbon policies. The second option is similar, but involves existing bodies such as the CCC or Environment Agency taking on duties around measuring and reporting.

The third and final option is a body that has both devolved administrative responsibilities, as in the second option, and has sector-specific branches which involve experts from different government departments and sectors – i.e. the Department for Transport (Dft) would be involved with transport-related work, the Department for Environment, Food and Rural Affairs (Defra) with work on agriculture, and so on.

The Catapult does not argue that any of these models is inherently better than the other. Instead, the report calls on the Government to assess the economic impact of the regulator and to consult with industry groups and climate experts, to gauge their opinions and encourage initial studies on requirements. The CCC should play a key role in this process, the Catapult argues, particularly in regards to methodologies for accounting and expertise on consumption-related emissions.

Some recommendations chime with those made in a 2020 policy briefing from Green Alliance, which set out the case for an ‘office for carbon removal’. Mark Carney’sTaskforce on Scaling Voluntary Carbon Markets claims that the current market for offsets will need to grow by at least 15-fold by 2030 if the private sector is to align with the Paris Agreement’s 1.5C trajectory. A dedicated ‘office’, the Green Alliance report states, could help deliver this increase while preventing issues like double counting and encouraging heavy emitters to deliver in-house reductions as a priority.