An early Christmas present for the green economy…

With that historic global climate deal agreed in Paris over the weekend, I was asked to deliver a speech to sustainability professionals on whether or not COP21 would constitute a 'success' for the green economy. Here's what I said... 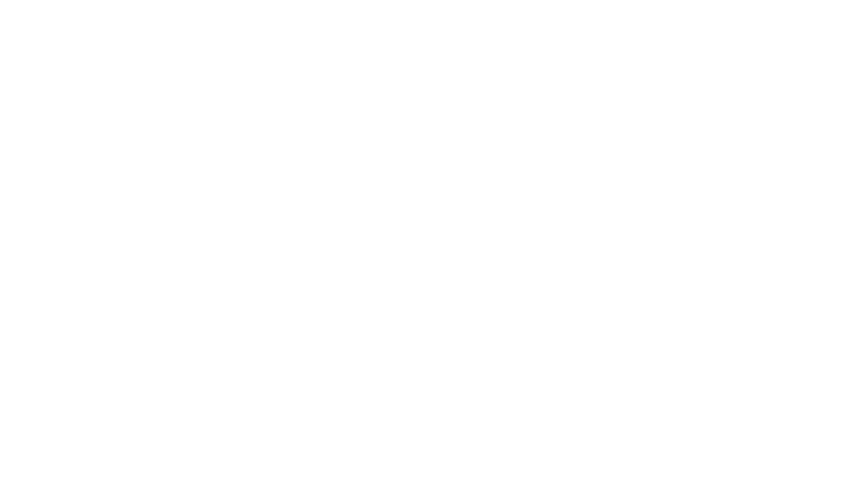 Every genre of work has its own conventions.

The genre of journalism often requires the need for a disclaimer. And far be it from me to break with that convention. But my disclaimer is not entirely cliché. In fact, it comes as more of a small confession.

My confession is this: I am by no means an ‘expert’ in the fields of sustainability and climate change. I am a concerned citizen – one of the billions of people around the world who want to solve our climate crisis.

Every week, we are seeing new and undeniable global climate events – the recent floods in the North West of England, for example – as evidence that accelerated climate change is here, right now.

But, in the two year’s I have been doing my job as editor of edie, reporting on sustainability, one thing has become ever more apparent: businesses are just as concerned as we are, and the majority are willing to take action.

So, as 2015 draws to a close, it’s worth reminding ourselves of the great lengths many organisations have gone to drive a green economy – not just from within their own operations, but through ground-breaking collaborations and industry-wide commitments.

I thought I’d pull out a few highlights of the stories we’ve written about this year, which will hopefully jog the memory of the edie regulars among you…

… This list of pledges, initiatives, collaborations and innovations goes on.

But, as I’m sure everyone here is aware – in fact, it’s been sprawled across edie’s homepage in various forms over the past month – 2015 will be known for something different; something bigger; something that underpins all of those pledges and will, in one way or another, affect the actions of us all going forward.

I am, of course, talking about the Paris climate change conference.

This gathering of world leaders – perhaps more than any other gathering in human history – faced a difficult, but not unachievable, task of tackling climate change.

As the world held its breath, negotiators produced an initial draft document in record time, leaving a full week for ministers to reach a final agreement. Those ministers eventually agreed to limit warming to 1.5C above pre-industrial levels – something that would have seemed unthinkable just a few weeks ago.

French President Francois Hollande has since referred to the talks as “the most beautiful and most peaceful revolution that has been done”. The moment French foreign minister Laurent Fabius quoted Nelson Mandela before announcing the deal was certainly beautiful and peaceful (even the UN’s translator started crying).

But whether or not the Paris deal will ignite a global ‘revolution’ is another matter entirely.

Before, during and after the talks, there has always been just one key question that really matters to everyone: will the Paris summit and that resulting 31-page agreement constitute a ‘success’ for the green economy?

At this stage, the only honest answer to that question would be the same as the one former Chinese premier Zhou Enlai gave in 1972, when he responded to a question about the impact of the French Revolution. “It is too soon to tell,” Enlai said – two centuries after that revolution had taken place.

But this kind of enigmatic uncertainty around COP21 is not going to animate or inspire any of us. I’d much rather provide a more tangible, positive outlook on the talks and the potential ‘green revolution’ that could follow.

Regardless of the final agreement that was reached – days before it was even announced, in fact – I think the Paris summit has already proved to be a success

What do I mean by that? Well, we all know that the primary aim of the Paris summit was to keep global temperature increases within ‘safe’ margins – which it has, on paper, achieved.

The hope was that this would then be backed by a ratcheting mechanism which will allow the world to continually reassess how new technologies can help with the final push towards that two-degree zone – again, another box ticked in that final accord.  And if you add in the hotly-debated issue of finance for poorer nations to adapt to the impacts of climate change, then you have the basis of a deal that can justifiably be called a ‘success’.

But on its own, a deal which includes ambitious national targets actually won’t reduce emissions at all.

Instead, a growing number of Governments – and businesses – have realised that the real aim of the Paris talks was to stimulate an increase in low-carbon infrastructure investment. An increase sufficient enough to move the entire global economy a step closer to that two-degree pathway.

So, at this very early stage after the talks, I think the best barometer to use to measure the success of the Paris talks would be that ‘stimulation’ of green investment. And on that basis, the summit has already far surpassed expectations, leaving the global green economy poised to take a giant leap forward.

This is not just rhetoric.  In the build-up to the deal being struck, every single day of the talks was headlined by a major announcement that could have a profound impact on green investment and business prospects.

Nobody expected what happened on Saturday.

The signing of the “ambitious and balanced” final deal which includes a “legally-binding” agreement to keep global warming “well below 2C” was a resounding victory for French diplomacy.

So, where does all of this leave us?

Well, even if that final deal that was agreed upon doesn’t tick all of the boxes – the exclusion of a clear timescale on when fossil fuels must be phased out, no mention of a global carbon price, and a complete avoidance of emission-heavy industries such as aviation and emissions from the final text were all arguable failures of the final deal – the investment signals that have been given off by this flurry of announcements will certainly go a long way to driving that step-change in low-carbon investment that we all know is so urgently required.

I’m aware that is an optimistic slant to take, considering a deal in Paris has only just been finalised.

But I’d like to conclude by drawing attention to one final story that emerged last week – a story which was overshadowed by #COP21 – but it really reinforced my (cautious) optimism surrounding the Paris talks as I wrote it.

It was a report from the University of East Anglia which concluded that 2015 is likely to be the first year on record when global emissions have fallen during a period of economic growth.

The world’s total emissions fell by 0.6% this year, which is of course well below where we need to be if we want to avoid the catastrophic climate change that the Paris climate talks were dedicated to avoiding. But this evidence that suggests emissions and economic growth have decoupled is, in itself, very encouraging.

If we’re already proving that a greener economy can deliver and clean technologies do work, then we’re certainly on the right track.

And if the aim of the Paris climate summit was to build a solid foundation upon which the green industrial revolution can continue to gather pace and sustainable businesses can continue to prosper, then the industry led-pledges we’ve seen throughout the past two weeks leaves me with a feeling that the summit really might just be the early Christmas present we were all hoping for.

This is an extract from a speech I gave at a recent networking event hosted by Bell Pottinger and Acre.