Asda has begun offering free tap water refills at all of its in-store cafes, after trialling the offer at 37 of its locations this spring. 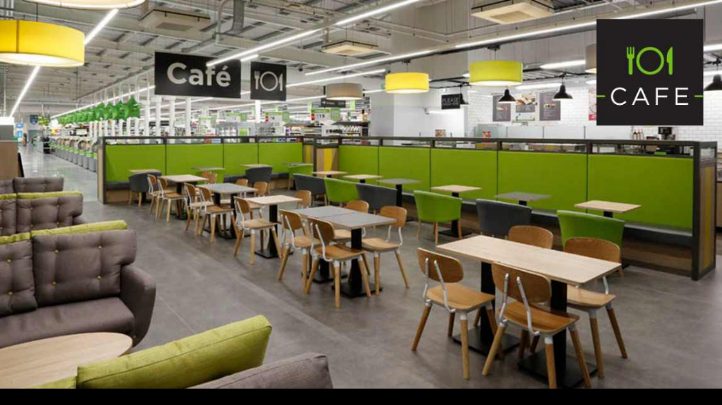 There are now more than 22

The supermarket first announced in April that it had partnered with City to Sea for the organisation’s ‘Refill’ scheme, which is aiming to facilitate the creation of a network of free tap water refill points in every major UK town and city by 2021.

It initially placed 37 of its cafes on City to Sea’s digital refill map but announced this week that all cafes will now be added, following positive feedback from shoppers and the development of a hygienic refill process for café staff.

Under the scheme, Asda will offer free refills to all members of the public at locations with in-store cafes, coffee shops and express diners – regardless of whether they are making a purchase.

“We know our customers are concerned about plastic pollution and are trying to reduce the amount of plastic they use each day,” Asda’s packaging development manager Kirstie Youngson wrote in a blog post.

City to Sea launched the Refill initiative in 2017 after its own research found that the average Brit uses 150 plastic water bottles annually.

What started as a movement across independent cafes, restaurants and bars has grown into a national movement, with more than 22,000 refill stations now listed on the Refill map. Supporters in the retail space include the likes of Costa, Starbucks, Leon, Pret A Manger, Greggs and Sweaty Betty. Asda is the first supermarket to take part.

The transport sector has also been a key focus area for City to Sea. Heathrow is supporting the scheme and Network Rail installed fountains at 19 of its largest stations, including Bristol Temple Meads, Birmingham New Street, Manchester Piccadilly and London King’s Cross. It revealed last month that these fountains are collectively being used more than 100,000 times each month.

City to Sea’s head of campaigns and marketing Jo Morley recently told edie that collaborating with transport hubs will be a key focus for the Refill campaign over the next two years. She explained that while people are happy to refill at work or when shopping, one of the biggest barriers is a lack of facilities when they’re travelling.