As awards season comes to a close, the British Academy of Film and Television Arts (Bafta) has unveiled plans for a new sustainable film and TV programme aimed at helping those in the screen industries lead the sector's low-carbon transition. 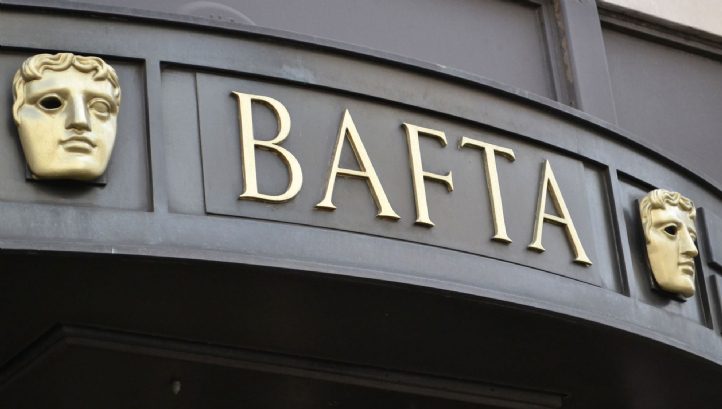 Developed as part of a collaborative project with 10 UK universities and the Albert Consortium, the specialist course includes modules covering climate science, the sustainability challenges facing the screen industry and the production processes which can best mitigate the sector’s negative environmental impacts. All of its content has been designed in line with the Carbon Literacy Trust’s criteria.

Course participants will also be given access to the Albert Calculator – a bespoke digital tool which allows those within the film and TV industries to track the carbon footprint of their productions and provides advice on how to reduce a project’s emissions.

Bafta estimates that more than 500 students will complete the one-year course within its first year, which is set to launch in September at the National Film and Television School, Bournemouth University, Salford University, Glasgow Caledonian, Sheffield Hallam, Learning on Screen, The Confetti Institute, the University of East Anglia, the University of Hertfordshire and Birmingham City University.

“It’s vital that industry entrants join the workforce with the skills that the industry requires of them – not least because they’ll be the leaders of our sector in the future,” the Albert Consortium’s head of industry sustainability Aaron Matthews said. “We’re really proud of this partnership and excited for where it will lead.”

Looking to the future, the Albert Consortium hopes to launch the programme across more UK universities before expanding to other higher education institutions across the globe. The body has received backing from 12 of the UK’s largest production firms and broadcasters to date, including BBC, Sky and Hat Trick Productions, to do so.

The Albert Consortium is additionally planning to launch a new online hub for screen industry professionals later this year, which provide users with advice on how to engage audiences with sustainability issues.

The unveiling of the training scheme follows on from the BBC’s announcement last year that it will require all programmes to track their carbon footprint using the Albert “hotspot” identifying calculator.

Since then, the broadcasting giant has developed new sustainability strategy, which sets out commitments to achieve zero waste to landfill and source 100% renewable energy by 2022. Called Greener Broadcasting, the strategy also commits the BBC to developing an approved science-based emissions reductions target within the next three years and to reducing its single-use plastic footprint.

More broadly, more than 200 programmes, including last summer’s World Cup coverage, have carried the Albert sustainability logo to date. The certification signifies that action has been taken to reduce environmental impacts. As of December 2018, more than  2,000 users across 300 companies are signed up to Albert.

To mark Sunday’s Academy Awards ceremony, the edie editorial team recently created a (by no means official) round-up of 2018’s best climate-related films and documentaries. From fast fashion and food shopping, to coral conservation and deforestation, the article provides ample suggestions those wanting an alternative to “The Favourite” and “A Star Is Born”. You can read that round-up in full here.