The Taskforce on Nature-related Financial Disclosures (TNFD) has unveiled the first beta version of its framework to help corporates outline and disclose nature-related risks and impacts in alignment with corporate reporting. 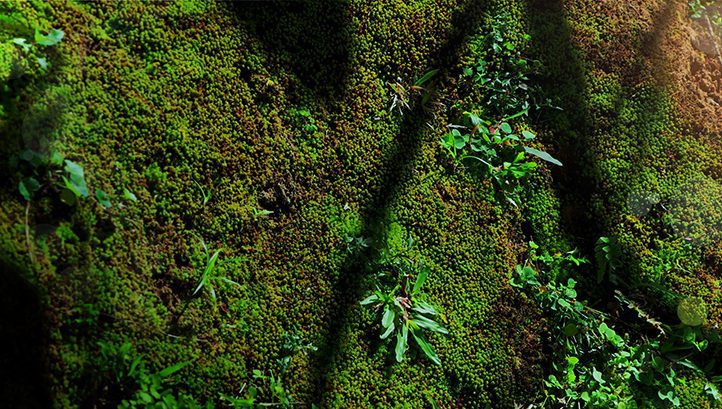 The finalised framework is earmarked for release in late 2023

The TNFD officially launched in June 2021 with an overarching aim to align corporate reporting and financial spending to alleviate nature-related risks.

The aim of the TNFD was to compliment the growth of the Task Force on Climate-related Financial Disclosures (TCFD), which is gaining popularity amongst corporates and financial markets in outlining the economic risks associated with the climate crisis. The TNFD follows a similar pattern; it aims to give companies and financial institutions a complete picture of their environmental risks.

Today (15 March), the first beta version of its nature-related risk-management and disclosure framework has been released.

The framework, which will be modified over the next 18 months, currently consists of three main components. It outlines key science-based concepts and definitions to help corporates and stakeholders define nature-based risks and opportunities. It also outlines disclosure recommendations that are in alignment with the TCFD reporting framework and offers practice guidance on how nature can be incorporated into enterprise risk and portfolio management processes.

The TNFD’s co-chair Elizabeth Mrema said: “The TNFD process is a unique collaboration between market participants and the world’s leading authorities in the science of nature and standard-setting bodies. The foundations we have laid are strong, driven by the market and grounded in the science.

“My hope is that governments agree on an ambitious and effective post-2020 Global Biodiversity Framework, the negotiations of which are taking place this week in Geneva, that can then inform the metrics and targets work the Taskforce will continue to develop in the coming months. The process towards the Global Biodiversity Framework, and the TNFD are two key initiatives, among others, that support a shift in global financial flows away from nature-negative outcomes and toward nature-positive outcomes.”

The framework has been designed by the TNFD Taskforce, which consists of 34 individuals from financial institutions, businesses, and market service providers with assets under management of $18.3trn.

Additionally, the framework is being designed to align with the International Sustainability Standards Board (ISSB), which was officially unveiled at COP26. The aim of the new Board is to unify disclosures from corporates, helping investors and other stakeholders to properly compare their sustainability performance and related risks. At present, the Foundation has stated, a patchwork of various voluntary disclosure guidelines has made meaningful comparisons of corporate environmental credentials complicated.

The TNFD beta framework also outlines the intricacies of how nature varies based on location. As such, the TNFD is proposing location-specific disclosure and provides guidance on how this can be analysed and incorporated.

The prototype beta will be tweaked, with future iterations to be released in June, October and February. The finalised framework is earmarked for release in late 2023.

Research has found that improving nature protection and restoration could generate up to $10.1trn in annual business value and create 395 million jobs by 2030.

Of course, what solutions should be utilised to deliver this economic boon also remain undefined. Tree planting is a common tool used by corporates, but research has started to outline the potential benefits of lesser-known natural habitats. A four-fold increase in investment into Nature-based Solutions (NbS) is also touted as critical to reversing the ecological crisis.