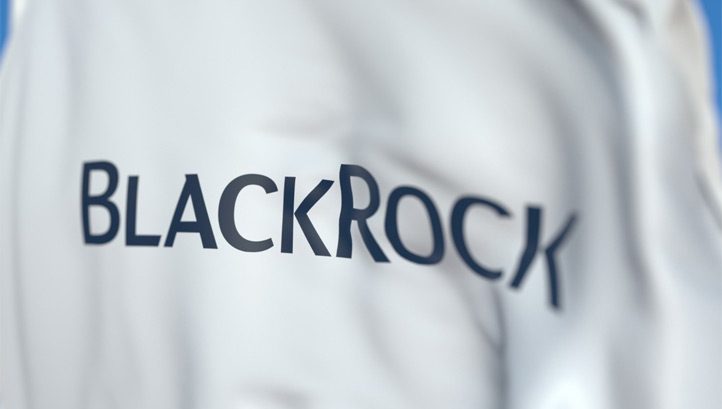 Called Aladdin Climate, the software has functions for measuring both physical and transition risks for whole portfolios. It is also able to measure the impact of likely and potential policy changes and technology advancements on specific investments.

BlackRock has worked with data providers Sustainalytics and Refinitiv to develop the software and claims it offers more than 1,200 key performance indicators relating to environmental, social and governance (ESG) metrics.

The Climate-related functions will be made available to BlackRock’s existing Aladdin clients in the first instance, on a global basis. A wider rollout will be completed by the end of 2021, with the company hoping it will help investors deliver on their climate targets and support low-carbon businesses and sectors post-Covid-19.

“There is no single issue that clients ask us more about than the impact of climate risk on their portfolio,” BlackRock’s chief operating officer Rob Goldstein said.  “Yet, while lots of people are talking about climate risk today, what investors need to make informed decisions is data tied to specific securities in their portfolio.”

BlackRock has historically faced criticism over its handling of the sustainability performance of the firms it invests in. However, it joined  Climate Action 100+ earlier this year and, since then, it has taken voting action against 53 companies on climate grounds. It has also identified more than 150 other companies which it invests in as laggards on climate and has warned them of potential voting action in the future.

In related news, Barclays has set out a string of targets to underpin its 2050 net-zero ambition. When the company first announced the 2050 goal earlier this year, some green groups were sceptical and asked for more details.

Progress against the new targets will be outlined on a new digital dashboard called Bluetrack. Targets are sector-specific and use both a mix of emissions intensity and absolute emissions metrics.

For the power sector, for example, Barclays is on track to reduce the carbon intensity of its portfolio by 30% by 2025. It is also targeting a 15% absolute reduction by the same deadline.

Barclays has also attempted to change where climate sits within the business. The firm has appointed a group head of climate risk and a group head of public policy and CR, the latter of which will sit on the Executive Committee. It has also joined the Two Degrees Investing Initiative’s Paris Agreement Capital Transition Assessment (PACTA), the Partnership for Carbon Accounting Financials (PCAF), and the Financing a Just Transition Alliance.

PCAF, in particular, has seen a major growth in interest in 2020. It is a global collaboration between financial institutions, aimed at uniting the sector in Paris Agreement alignment and at increasing climate and nature-related disclosures in regard to loans and investments. New members for 2020 include Citi, Natwest Group and Morgan Stanley.

Barclays’ group chairman Nigel Higgins said the new details and targets will help the bank meet its long-term target and also better enable campaigners, NGOs and customers to hold it to account.

ShareAction, which had been asking for more detail and ambition from Barclays, said: “We are pleased to see Barclays reaffirm its plans to be a net-zero bank by 2050 and take responsibility for its financed emissions by joining PCAF. We also welcome the publishing of a transparent methodology that covers Barclays’ capital markets activities.

“However, banks, as the lifeblood of the economy, need to take a precautionary approach to tackling the climate crisis. This must entail phasing out support for companies that are clearly out of step with the Paris climate goals, especially coal and oil sands companies. Barclays’ energy policy fails to screen out companies with significant exposure to both of these sectors and presents a glaring hole in the company’s climate ambition.

“Barclays should also start using a climate scenario that matches its ambition. Barclays uses the IEA’s Sustainable Development Scenario, which reaches net-zero 20 years after Barclays hopes to do so.”