BlackRock has pledged to build and launch the investment industry's "most sophisticated" tools and advice to help clients align portfolios with net-zero by 2050 or sooner in the coming months. 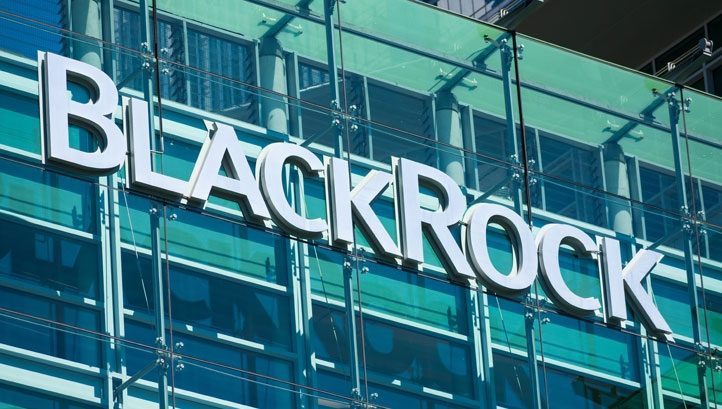 The firm, which is the world’s largest investor, signed on to the UN-convened Net Zero Asset Managers Initiative last March. In doing so, it committed to reaching net-zero financed emissions by 2050 or sooner, in a manner aligned with climate science. Members are also required to disclose climate risks in line with the Task Force on Climate-Related Financial Disclosures’ (TCFD) framework.

BlackRock has today sent a letter to clients outlining its next plans for supporting them in the net-zero transition. The letter states that BlackRcok has been “hearing a range of questions about the transition from clients”, including minimising physical and transition risk, backing promising new low-carbon technologies and measuring portfolio emissions.

In a bid to help answer these questions, BlackRock has pledged to launch a ‘Transition Scenario’ in the coming months, mapping out the speed and shape that decarbonisation is expected to take in different geographies. It will also launch a tool identifying the companies that are best prepared for the net-zero transition, from large corporates to smaller cleantech innovators. This latter tool will be called ‘BlackRock Sustainable Investing Intelligence’.

“Today there is a significant degree of uncertainty about the transition. The issue, however, is no longer whether the net-zero transition will happen but how – and what that means for your portfolio,” the letter states.

The letter confirms that several BlackRock clients have been asking how best to realign portfolios in the net-zero transition, as the divestment vs engagement debate rolls on and as more cleantech firms list publicly.  In response, BlackRock will develop a new framework for clients around the pillars ‘navigate, drive and invent’.

‘Navigate’ relates to minimising risks and maximising opportunities. ‘Drive’ and ‘invent’, meanwhile, relate to increasing investment in carbon-intensive companies with strong transition plans and performance, and in the low-carbon sectors and technologies that will enable the net-zero transition. BlackRock will launch an incubator testing this three-pillar approach, to be used as a case study.

Under the ‘invent’ pillar, BlackRock has also pledged to launch a forum this year, which will connect it with companies, academics, innovators and other organisations to assess the strongest new investment opportunities.

The letter comes less than a month after BlackRock boss Larry Fink used his annual letter to business leaders to implore them to ride the “tectonic shift” of capital towards low-carbon solutions.

In related news, nonprofit Majority Action has this week published a report arguing that several of the largest members of investment coalition the Climate Action 100+, including BlackRock, are not taking voting action against the boards of high-emitting companies that are failing to transition.

The report outlines how, during the 2021 AGM season, BlackRock, State Street, JP Morgan, Wells Fargo, Fidelity and others voted not to require stricter climate plans or to change board leadership structures in the energy sector.

According to the report, more than half (23) of the largest 45 US-based companies in which Climate Action 100+’s largest members invest failed to meet any of the initiative’s net-zero company benchmark indicators. Nonetheless, most of these large investors continued to back incumbent directors.

Responding to Majority Action’s report,  the chair of Climate Action 100+’s steering committee Stepohanie Maier said: “There has been notable progress in recent years, but there undoubtedly remains much to do if Climate Action 100+ investors are to achieve what no other initiative has been able to do: rapidly move the largest emitting companies towards a net-zero future.”

Within the past fortnight, State Street Global Advisors has stated that it will take voting action against corporates that fail to produce TCFD-aligned climate risk and Aviva Investors has also written to businesses, warning them that unless they bolster their ESG approaches with a strong climate focus, it will vote against them.