chrisfarrellzen Create your own blog 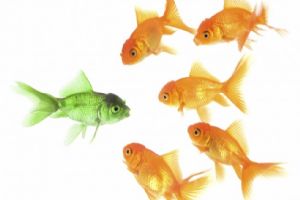 Why 'sticky' groups may be the cause of our energy woes 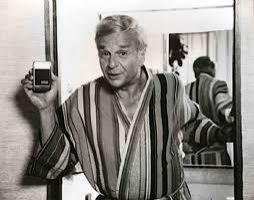 You may remember Victor Kiam, the US entrepreneur of television fame who 'liked the product so much he bought the company'. In fact he bought the Remington Shaver Company out of collapse and turned what was a $30m dollar loss into a $47m profit.

Following the recent shocking headlines of over 1000 preventable deaths occurring at Stafford hospital, I had a thought. Whilst of course any loss of life is tragic, the number of deaths involved in this scandal pale in comparison to the 24,000 excess winter deaths the UK faced last winter.

The benefits of self-build to the UK energy landscape 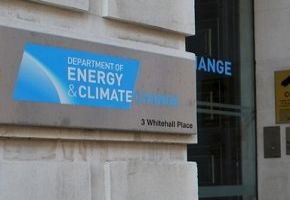 Why supporting innovation is vital for UK energy policy in 2013 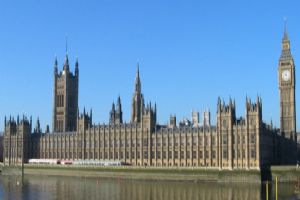 Households forced to fund £7.6b 'green' levy and no end to fuel poverty in sight Over a week later and I am still stunned, bemused and concerned by the Government's so-called energy policies. It was always my understanding that a Government is elected by the people to look after the good of the people in a socialist society, but recent announcements are forcing me to rethink my view. The 'green' levy, for example, is a case in point; how can the Government justify the introduction of additional taxes which will push households‚¬"¢ fuel bills up still higher?

Getting our energy labels in order

Affordable heating for all 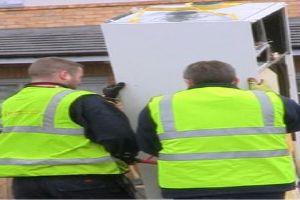 How energy labelling cost some residents the earth 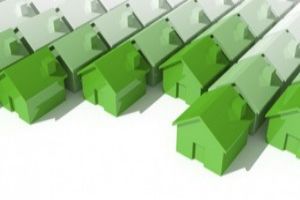 Is the Green Deal in trouble? Many questions remain about how it could help those in fuel poverty, and recent amendments to the deal are not helping the situation.

How to seize the opportunities of a green recovery

Climate warriors and the race to net-zero

Closing the loop in a post-Covid-19 landscape