Boris Johnson pledged to place tackling climate change at the "absolute core" of the Government's actions during his first appearance in the House of Commons as Prime Minister. 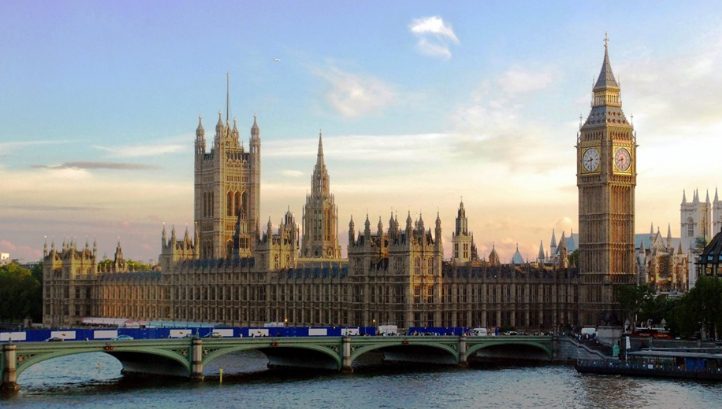 Johnson was criticised for only mentioning battery technology in his speech outside No. 10

Responding to concerns expressed by Shadow Treasury Minister Anneliese Dodds that he had not focused sufficiently climate change in the initial statements outlining his priorities as Prime Minister, Johnson replied: “The House will know that we place the climate change agenda at the absolute core of what we are doing.”

Dodds had pointed out that Johnson had devoted only two sentences out of 97 in his opening statement to the climate emergency.

Johnson also told the Oxford East Labour MP that the government intends to put the private sector in the driving seat of efforts to tackle climate change.

He said: “This party believes in the private sector-generated technology which will make that target attainable and deliver hundreds of thousands of jobs. That is the approach we should follow.”

Johnson also told ex-energy and climate change secretary, Sir Ed Davey, that he is confident the UK will meet the target of reducing emissions to net-zero by 2050, which was signed into law under his predecessor.

He said: “There are people who do not think it can be done. There are all sorts of sceptics, pessimists and Britosceptics who think that this country cannot pull it off, but actually we can. We have cut carbon emissions in this country massively since 2010, and we will continue to do so.”

Predicting that the UK will “no longer” be contributing to climate change by 2050, Johnson said: “We will have led the world in delivering that net-zero target. We will be the home of electric vehicles—cars and even planes—powered by British-made battery technology, which is being developed right here, right now.”

And he pledged to make next year’s COP 26 UN climate change conference, which Britain is bidding to host, a global showcase for “what UK technology and technological optimism can achieve”.

He said: “On what is likely to be the hottest day on record for the UK, it is astonishing that the Prime  is seeking to outsource tackling climate change to the private sector.”