10 Downing Street has relaunched its Business Council with a "refreshed brief", in light of the continuing Covid-19 recovery and the net-zero transition. However, with Shell and BP represented in the cohort, eyebrows are sure to be raised over how "green" the initiative's work will be. 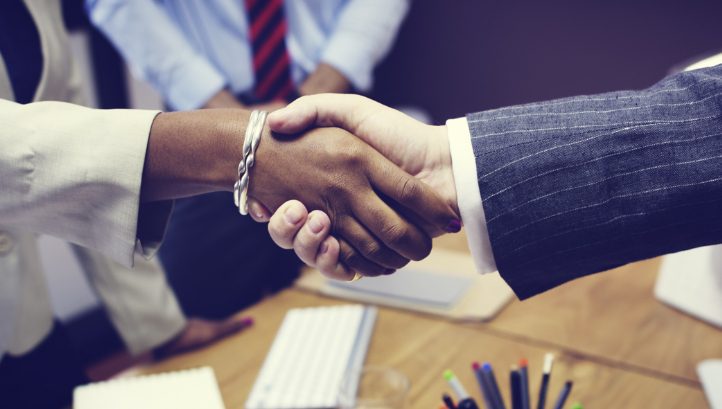 27 senior businesspeople are represented on the revamped Council

The Business Council was first launched in January 2021 and dubbed the ‘Build Back Better’ council. The focus, at that point, was to support sectors most affected by the pandemic, including retail and hospitality, as well as to support sectors crucial to the UK’s long-term position in international trade, including finance and science.

It has this week been relaunched with an updated membership and a new mission to not only support the continuing Covid-19 recovery and need to unlock global investment but to “prioritise delivering the green industrial revolution” and to “develop a skilled workforce” – two interlinked agendas that the Government has repeatedly been criticised for failing to deliver.

Business Secretary Kwasi Kwarteng, Trade Secretary Liz Truss and Education Secretary Gavin Williamson will be responsible for representing the Government at forthcoming meetings of the Business Council, which consists of 27 executives and board members from industries across the UK’s private sector.

“We all benefit when companies are able to invest in the jobs, skills and infrastructure the country needs to compete globally, and seize the opportunities of a sustainable, low carbon future. I’m delighted to join the Prime Minister’s Business Council to promote our nation’s growth.”

Shell notably announced in November 2021 that it is moving its ta residence and head office to the UK. The firm this week posted its financial results for Q4 of 2021, confirming £4.7bn of profit during the three-month period and a total of £14.2bn of profit in 2021. This announcement has been used by those lobbying for a windfall tax on the UK’s oil and gas sector as a means to ease the energy price crisis.

In announcing the new Business Council cohort, Prime Minister Boris Johnson said the members will “ knuckle down on creating new high skilled, high wage jobs, driving innovation in science and tech, and mobilising investment to deliver the green industrial revolution – all while levelling up and securing the UK as the best place to do business.”

The announcement comes in the same week that the Government published its long-awaited Levelling Up White Paper. Headline commitments include boosting public investment in R&D in the Midlands, North, South West, Scotland, Wales and Northern Ireland by 40% this decade; providing £2.6bn to local authorities and ensuring that each UK region is host to a “globally competitive city”.

Labour has rubbished the plans for allegedly containing no new funding, beyond previous promises, and for broadly replicating frameworks proposed under Gordon Brown and then Theresa May.

In the green economy, the general consensus is that the Government is not taking a joined-up approach to the need to reach net-zero and the need to improve jobs, skills and social sustainability.