BP: The world may have already passed peak oil

BP has become the first oil major to predict that global oil demand may not rebound to pre-Covid-19 levels if national governments collectively align their recovery strategies with net-zero. 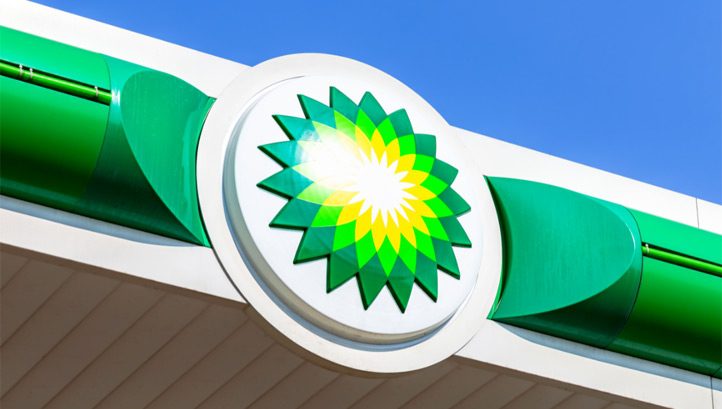 In its latest energy outlook report, unveiled this afternoon (14 September), BP predicts that the global demand for oil will slump between 50% and 80% by 2050 if governments increase their climate targets and actuate to bring about “green” recoveries from the pandemic.

The most dramatic drop would be recorded in a “net-zero” scenario, in which governments collectively covering the majority of GDP set legally binding net-zero targets by 2050 and acted fully in line with these ambitions.

Even in a business-as-usual scenario, the report states, oil demand will remain “broadly flat” on 2019 levels until a slight peak in 2030, followed by a decline of 10% between the early 2030s and 2050. Such a scenario assumes that “government policies, technologies and social preferences continue to evolve in a manner and speed seen over the recent past”.

According to the International Energy Agency (IEA), the world is on course to witness the largest-ever drop in investment in global energy in 2020, with oil set to bear the brunt of the fallout. The Agency predicts that 2020 will see global consumer spending on oil set to fall below the amount spent on electricity for the first time.

BP’s report concludes that oil and gas will be “increasingly challenged”  and that renewables will be the “fastest-growing source of energy” in the coming decades in all scenarios assessed.

While all predictions from oil majors are now forseeing peak oil by the 2050s, most firms have set their estimations in the 2040s – and have faced criticisms for doing so from green groups and economists who believe they can act as self-fulfilling prophecies. BP’s “net-zero” and “rapid” scenarios have more short-term implications.

In a statement given at the launch of the report, BP’s chief executive Bernard Looney said the scenarios have helped his team to “develop a strategy that we think is robust to the uncertainty around the pace and nature of the energy transition”.

BP set a net-zero target for 2050 back in February and was met with much criticism due to a lack of specifics. Then, in August, with the impacts of the pandemic on the firm being felt acutely, it unveiled plans to cut fossil fuel production by 40% by 2030. Further plans are due to be announced by Wednesday evening (16 September).

The company was one of 161 to receive a letter from influential investor coalition Climate Action 100+ this morning, requesting proof that it is aligning its business models and processes in line with a net-zero world.