BT has today (1 June) launched two new platforms to help accelerate green innovation in the UK and drive the adoption of electric vehicle (EV) fleets, both of which the tech giant believes will contribute to a green post-Covid19 recovery for the UK. 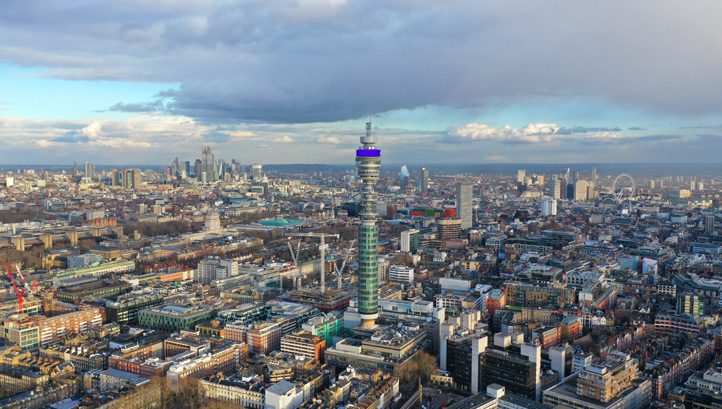 BT has today launched the Green Tech Innovation Platform and the UK Electric Fleets Alliance to spur progress towards its net-zero target and the UK’s own climate ambitions.

The Green Tech Innovation Platform has been set up in partnership with US firm Plug and Play and aims to uncover UK-based technology startups that can support BT and its public sector customers accelerate efforts to reach net-zero emissions.

The platform will explore three areas: smart street environmental monitoring and sensors, smart buildings that use the Internet of Things to assist with water and energy management and remote working and how 5G can support ways to reduce travel and carry out remote repair and diagnostics in the public sector.

BT plans to announce scale-ups chosen through the platform in the Autumn.

BT, which as the second-largest commercial fleet in the UK, has also partnered with the Climate Group to launch the UK Electric Fleets Alliance. With almost 34,000 vehicles, including more than 28,000 used by Openreach engineers, BT will use the alliance to ensure EVs are a focus point for businesses and the government in the build-up to next year’s COP26 climate summit.

BT Group’s chief executive Philip Jansen said: “The economic set back and immense hardship caused by the Covid-19 pandemic are severe and could be long lasting. However, despite the temporary reprieve on carbon emissions and air quality in towns and cities during the lockdown, the global climate emergency hasn’t gone away.

“As we emerge from the crisis, the recovery presents a huge opportunity for Governments, businesses and individuals to put action on climate at the heart of their efforts. We will be playing our part with a once-in-a-generation investment in the UK’s digital infrastructure: full fibre broadband to 20 million premises, as well as our continued investment in 5G mobile. We will also be backing new green technologies through our Green Tech Innovation Platform. BT is stepping up on climate action and we want to encourage and help others to do the same.”

A key facet in reaching this net-zero goal, will be switching BT’s electricity to 100% renewables worldwide – a feat the company hopes to achieve by December 2020. It notably purchases 1% of all electricity sold in the UK and, while it has shifted to 100% clean power for its UK operations, its global energy mix was 92% renewables in 2019.

Since 2016, BT has reduced the carbon emissions intensity of its operations by 42% and by 8% from its supply chain as it moves towards its net-zero target.

BT has also been working to reduce customer emissions too. Last year, BT helped customers save 13 million tonnes of carbon, which is three times the amount of BT’s own end-to-end carbon emissions. As such, BT has reached its flagship 3:1 carbon target one year ahead of schedule. Those services and products delivered £5.5bn in revenue for BT last year.