International healthcare firm Bupa has received verification from the Science-Based Targets Initiative (SBTi) for its new goals to cut emissions. 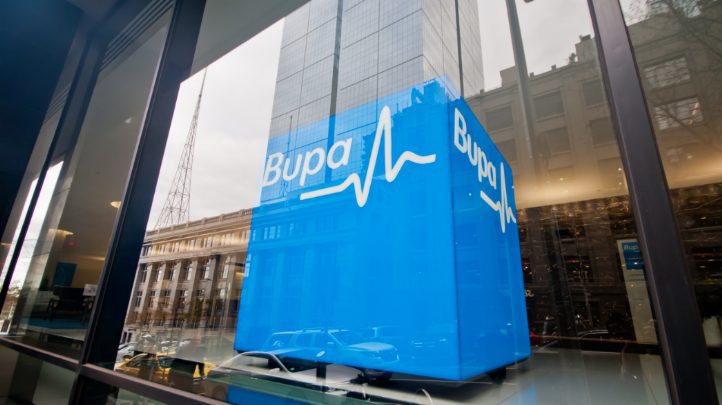 Bupa is one of the world's biggest healthcare providers

The company first announced the proposed emissions targets last October, as it set a long-term net-zero target for 2040, covering the whole business value chain and its investment portfolio.

The targets entail reducing Scope 1 (direct) and Scope 2 (power-related) emissions by 46.2% by 2030, against a 2019 baseline. There is also a pledge to reduce Scope 3 (indirect) emissions from purchased goods and services, business travel and downstream transportation by at least 63% by 2034. Again, this has a 2019 baseline.

Approval in line with a 1.5C trajectory has now been granted by the SBTi, Bupa announced in a statement today (21 March). The SBTi is in the process of making 1.5C alignment its minimum target verification requirement.

“It’s not going to be easy, but decisive action is critical.”

On the collaboration piece, Bupa is notably one of the 5,200+ businesses signed up to the UN’s Race to Zero Campaign, which launched in the run-up to COP26 to help accelerate the adoption and delivery of credible net-zero targets.

Race to Zero represents businesses and other organisations responsible for some 25% of annual global emissions and 50% of GDP.

Bupa is also a member of Health Care Without Harm – a global, collaborative initiative aimed at reducing the healthcare sector’s environmental footprint, ensuring that the sector brings social benefits, and unifying the sector’s voice in terms of policy engagement on sustainability.

At edie’s Sustainability Leaders Forum in London earlier this month, Bupa’s head of environment and climate action Julia Giannini took part in edie’s live podcast recording. Her interview includes a summary of some of the steps being taken to transition to net-zero in Bupa already, and its plans for accelerating action going forward. You can stream that episode here.