More than 75 major businesses have penned an open letter to Boris Johnson calling for an "ambitious", legally-binding, interim climate target to support the transition to net-zero by 2050. 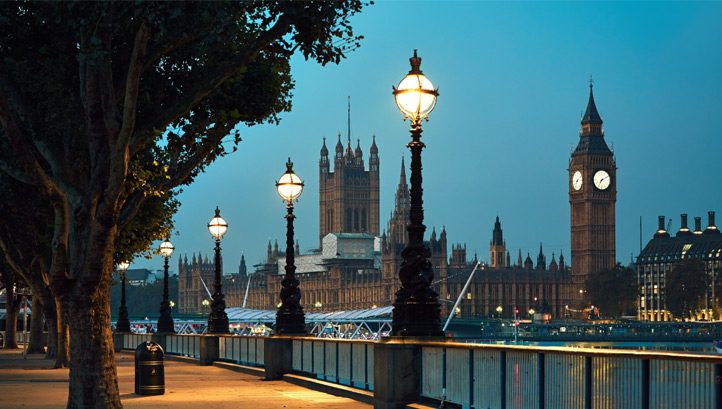 Coordinated by the Prince of Wales’ Corporate Leaders Group (CLG) and signed by businesses including Unilever, Sky and Tesco, the letter warns that the UK will remain off-track to delivering its long-term climate goals without greater action in the short and medium-term.

The UK is already on course to exceed its fifth carbon budget and the Committee on Climate Change (CCC) had warned that more action was needed to meet the original Climate Change Act targets – let alone the updated, more ambitious net-zero aim. The CCC will publish the sixth carbon budget, which is the last before the 2050 deadline, later this month, and has warned that it will be the strictest yet.

Signatories of the open letter raise these concerns, along with a new analysis from the CLG and Cambridge Econometrics charting the potential impact of Johnson’s ten-point plan for the green recovery. The £12bn plan was unveiled in November and allocated fresh funding for sectors like hydrogen and nuclear power. According to the analysis, the plan is aligned with the UK’s current Nationally Determined Contributions (NDCs) to the Paris Agreement. But the UK will need to update its NDCs ahead of COP26.

Johnson has repeatedly urged other nations to submit updated NDCs before the end of 2020, despite the delay to the conference. The UK is yet to produce its own updated NDCs and is facing growing pressure to do so; the CLG has already written to Johnson in a drive to hurry him up.

In the new letter, members of the CLG  call for the government to embed the NDC in policy once it is developed and to ensure that it is supported by “solid plans” for climate adaptation and a socially just transition.

While the analysis posits the case for a 70% net emissions reductions target for 2030, against a 1990 baseline, the letter does not give a specific percentage target.

“A substantial and realistic 2030 emissions target for the UK not only corrects our course to reach net-zero by 2050 and shows the right level of ambition expected from other nations for COP26, but it also fits with the actions needed to deliver a larger economy and more jobs,” CLD director Eliot Whittington said. The group’s analysis found that the ten-point plan is likely to grow GDP by up to 1.8% by 2030.

“Setting an ambitious target of 70% by 2030 would be a clear signal to investors that the UK is ready to build back greener and that it’s happening now,” ScottishPower’s chief executive Keith Anderson added. “This level of ambition would not only inject real leadership in the build-up to COP26, but also reflect the high levels of public concern on climate change, something that has only grown stronger over the course of this challenging year.”

The letter from the CLG comes shortly after the EU agreed a 2030 emissions reduction goal to support its 2050 net-zero vision.

Parties had been debating the likely outcomes – economic and emissions-wise – of net emission reduction targets between 50% and 65%. Under its previous long-term climate approach, the bloc was working towards a 40% reduction.

A 55% target was agreed upon recently, subject to a final vote in the new year. According to Refinitiv Carbon Research, if the EU does go ahead, could increase by more than 50% over the next decade.