There has been a notable uptick in large businesses committing to net-zero emissions by 2050 at the latest, but these commitments aren't being followed up with medium-term targets, financial spending plans or efforts to account for the value chain, new analysis has warned. 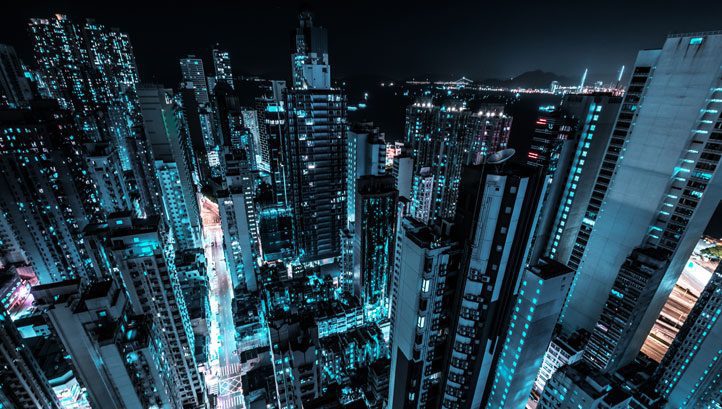 The Benchmark analyses 166 companies of their efforts to align with the Paris Agreement.

Some positive progress has been delivered. The analysis found that 69% of companies have committed to net-zero emissions by 2050 at the latest, a 17% year-on-year increase. Additionally, 90% state a board-level oversight on climate change and 89% have aligned with the Task Force on Climate-Related Financial Disclosures’ (TCFD) principles and guidelines, namely through scenario analysis.

However, the investor group has expressed concern that companies are failing to set medium-term emissions reductions targets that are Paris-aligned, of which only 17% have done so. Just 42% of companies also have “comprehensive” net-zero targets that cover all material emissions such as Scope 3, while just 5% have plans in place to align capex strategies with emissions targets.

The analysis also found that just 17% of companies have “robust quantified decarbonisation strategies” in place, with many only having commitments in place.

Of worrying concern is the fact that no company analysed had demonstrated that its financial statements are drawn up using assumptions consistent with net-zero by 2050, as per a new indicator on climate accounting and audit assessed by CTI and CAP.

“Given that these companies represent the world’s largest corporate greenhouse gas emitters, their ambition and pace of change is critical to a successful transition and needs to accelerate. The latest IPCC report starkly outlined the social and economic imperative for this. As a consequence, we should expect a ratcheting of investor-led shareholder resolutions as well as increased scrutiny on transition plans brought to the vote, starting with the imminent AGM season.”

The analysis arrives one month after the Transition Pathway Initiative (TPI), which is supported by investors managing $40trn of assets, published sector-specific decarbonisation pathways for ten of the world’s highest-emitting sectors.

The pathways are also based on the IEA’s scenarios used in its report on transitioning to net-zero by 2050. They cover three of the world’s highest-emitting sectors – energy, transport and industrials – with sub-sector-specific decarbonisation goals.

Research published by the TPI last year revealed that only 14% of publicly listed companies in the steel, cement, aluminium, paper and mining sectors are aligning with a 2C temperature pathway. Then, in November 2021, the TPI published an analysis of the temperature pathways of 53 of the world’s largest oil and gas firms, concluding that 48 are not aligning with either Paris Agreement pathway.

“However, while there has been a level of progress by focus companies towards net-zero by 2050 with the majority setting long-term targets, many remain far from where they need to be if they are to help limit a global temperature rise to 1.5C. Investors are calling on focus companies to credibly set out details of their net zero transition plans and will step up their engagements to ensure companies move from target setting to delivery.”