Global energy demand rose by 2.3% year-on-year in 2018 - a trajectory which, if sustained, will leave the world unable to meet international and national climate goals including the Paris Agreement. 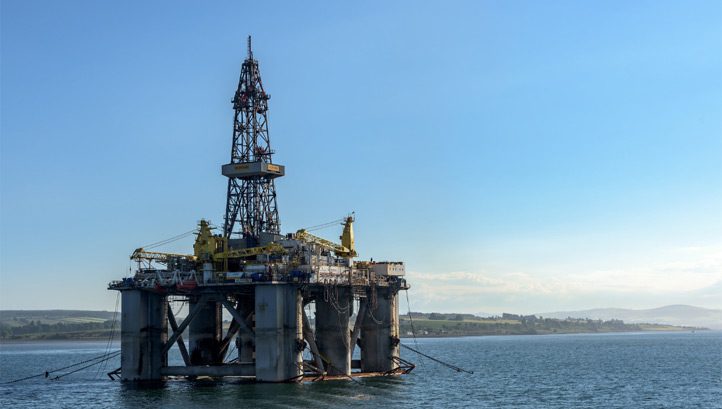 The report states that globally, progress towards key climate goals is “under threat” due to growing energy consumption – partly due to population growth and industry expansion, particularly in nations such as China and India.

It confirms that global energy demands grew by 2.3% during the 2017-18 financial year, with the only developed nation to have reduced its demand significantly being Germany, which recorded a 2.2% reduction. In context, global energy demands have typically grown around 1.2% annually since 2010.

While clean energy advocates have pushed time and again for this growing consumption need to be met with renewables – particularly due to falling energy costs – the WEMO report states that the “soft cost” of renewables, partly down to how accepted they are by policymakers and citizens, remain high.

Further key barriers to renewables uptake noted in the report are the intermittency of generation and issues integrating new arrays with existing distribution infrastructure.

These factors, combined with poor policies and continued lobbying from the oil and gas sector, are likely to mean that no new technical breakthroughs will be industrialized in the energy space by 2040, the WEMO report states. However, it does note that emerging technologies, such as hydrogen, small modular nuclear reactors and battery energy storage are likely to improve and expand rapidly in this timeframe.

Writing in this proportion of the report, Capgemini’s global head of the energy and utilities sector Phillippe Vie said: ”With the combination of digital and sector technologies, borders between players are blurring and new actors penetrate the industry every month, which is leading incumbents to reinvent themselves and propose new business models through eco-systems.”

On a global scale, the WEMO report paints a bleak picture for climate progress.

Capgemini believes that around three-quarters of this increase can be accounted for by oil, gas and coal consumption, with these three energy sources making up the highest proportion of the global energy mix since 2013. Worldwide, a 4% year-on-year increase in coal consumption was recorded.

Countries leading the increase include India, where national energy demand boomed by 6.4% year-on-year, the US and China.

The findings come just days after Carbon Tracker’s latest report found that the world’s largest oil and gas companies must cut combined production by 35% by 2040 if the global temperature increase is to be capped at 2C, as per the less ambitious of the Paris Agreement’s two trajectories.