Energy and carbon management company Carbon Credentials is ready to walk the walk on climate goals, after having new targets to reduce Scope 3 value chain emissions approved by the Science Based Targets initiative (SBTi). 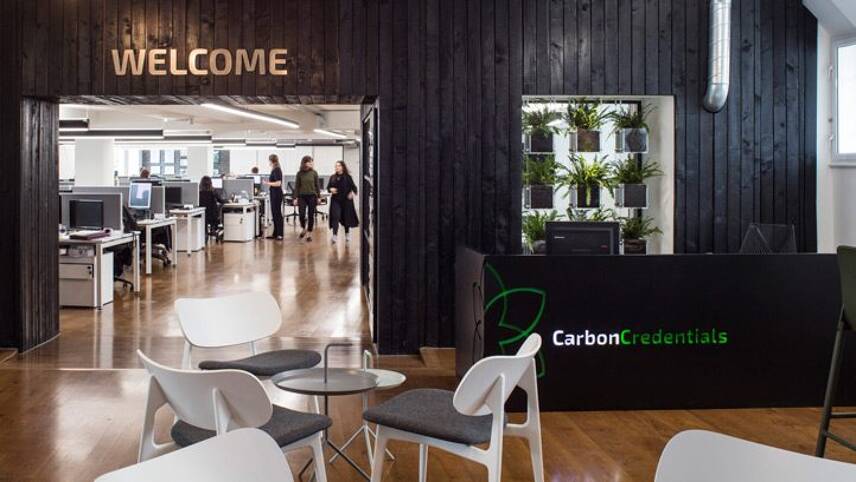 Since 2010, Carbon Credentials has been helping other UK corporates set science-based targets, including both Tesco and Pukka Herbs, two of only four firms to have set goals aligned to the 1.5C target of the Paris Agreement.

The company, which has supported one in six SBTi-approved targets in the UK has now had its own goals approved by the initiative.

Carbon Credentials already procures 100% wind power, covering Scope 1 and 2 emissions and will maintain this zero-emissions approach under the new goal. However, the company will take steps to address its Scope 3 value chain emissions and has committed to reducing emissions from purchased goods and services by 65%, to cut business travel emissions by 40%, and to encourage 30% of suppliers to set their own science-based targets by 2030.

“I am proud that we are utilising our experience in implementing ambitious sustainability strategies for clients to shine a spotlight back on to our own actions and behaviours,” Carbon Credentials’ chief executive Paul Lewis said. “We’re showing first-hand the benefits of aligning sustainability to business value by setting science-based targets.

“We know it’s going to be difficult because we’re growing, but it’s the right thing to do. We want to demonstrate our own ambitions to help tackle the climate crisis that we are in, as well as supporting our clients such as Tesco and Pukka Herbs to build their pathway to zero carbon emissions. Now that we have our own science-based targets formally approved, we can independently show that doing the right thing for the environment also drives business growth.”

The company’s own research on 2,000 companies found that just 10% have set carbon reduction targets. However, the number of companies committing to science-based targets is growing.

The targets come as a coalition of 128 UK-based businesses, industry networks and investors have written to Ministers demanding that a net-zero target for 2050 is legislated “immediately”.

The letter points out that many of its signatories have aligned themselves with the Paris Agreement, either by setting science-based emissions targets or pledging to achieve net-zero by mid-century and urges the Government to follow suit.

Featuring insight from speakers from Multiplex Construction Europe, CDP and Carbon Credentials, the webinar explored how businesses can overcome the challenge of calculating, reporting and ultimately reducing ‘Scope 3’ supply chain emissions on the path to achieving approved science-based targets.

The webinar is now available to watch on-demand by clicking here.