Of the 96 corporates currently reporting that they produce, source or use products that contain palm oil from Indonesia to CDP, just one-fifth are set to meet their 2020 deforestation targets surrounding the commodity. 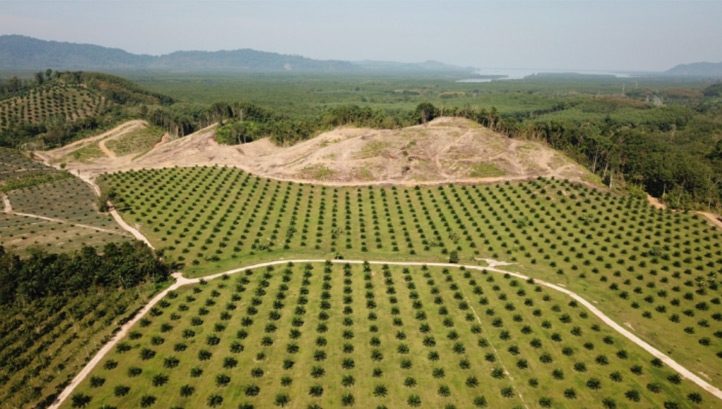 That is a key takeaway from CDP’s new The Palm Book report, which tracks corporate progress on the elimination of deforestation risks from palm oil supply chains.

The report analyses the actions of the 543 companies that disclosed forest-related information to CDP this year, 96 of which are sourcing palm oil from Indonesia.

Palm oil appears in more than 50% of all supermarket products, from confectionary to cosmetics, and is renowned for its versatility and low price point. However, expanding palm oil and wood pulp plantations are the biggest drivers of deforestation in Indonesia and Malaysia, where many species, including the orangutan, are being threatened with extinction.

According to the CDP report, the 543 companies are collectively predicting $4.9bn (£3.8bn) in potential deforestation-linked losses if a ‘business-as-usual’ approach to palm oil supply chain stewardship continues to 2030.

But CDP has warned that this figure is likely to be “vastly underreported”, as two-thirds of reporting companies are yet to report physical deforestation risks in terms of monetary value. The body believes that a lack of data and transparency regarding upstream operations is likely slowing progress in this area and that this issue must be “urgently” rectified.

Moreover, despite increased scientific research and amid several media exposés around palm-oil-related deforestation in Indonesia, 20% more firms are sourcing the commodity from this region this year than in 2018.

The report contains several key calls to action for companies sourcing palm oil from Indonesia and other at-risk regions. It recommends that such firms go beyond certification and engage suppliers – both direct and indirect – to drive transparency and the action needed to avoid physical and reputational risks. Another recommendation is the provision of technical and financial support to smallholders.

“As the impacts of deforestation become an increasing concern to consumers and investors worldwide, the true level of companies’ commitment will be tested,” CDP’s global forest director Morgan Gillespy said.