CDP: Corporates more than twice as likely to disclose environmental impact if asked by investors 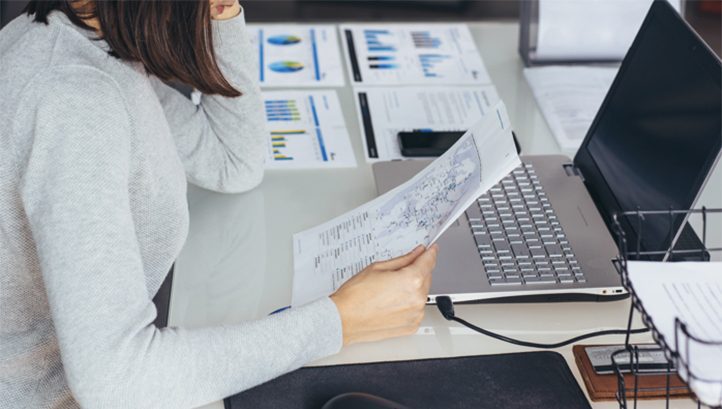 The campaign, called the ‘Non-Disclosure Campaign’, has been run annually by CDP since 2017. The 2021 results have been published this week, with the number of investors and financial institutions participating up by more than 50% year-on-year.

Collectively, these participating organisations represent $17trn of assets under management and engaged 29% more corporates than the Campaign covered in 2020.

CDP found that, across all three topics, companies were 2.3 times more likely to publicly disclose information if directly engaged by an investor. The Campaign succeeded in getting all-new information on at least one metric from dozens of the 1,317 companies targeted, including Amazon, Twitter, Netflix and Facebook (now Meta).

Engagement on forest-related issues was particularly effective, with targeted companies being 3.1 times more likely to disclose. Forests rose up the corporate sustainability agenda in 2021 for a variety of reasons, including the UN’s 15th Convention on Biological Diversity (CBD), reports of record deforestation in the Amazon and the new international forest treaty signed at COP26 in November.

Despite generally promising trends towards better disclosures, CDP has pointed to several outliers – sectors and national markets where companies are not responding well to investor engagement.

In terms of sectors, CDP’s report highlights poor progress from transport, hospitality and biotech. In terms of geographies, the weakest disclosures were recorded in Japan, the Middle East, parts of Africa and parts of south-East Asia.

East Capital’s chief sustainability officer Karine Hirn said: “Environmental data is definitely still a huge ask from most companies in emerging and frontier markets where national regulatory frameworks are lagging behind and where, unfortunately, domestic investors do not yet prioritise these issues. Hence the work of CDP is really important, and we were keen for the third year in a row to participate in the annual Non-Disclosure Campaign.”

The report comes shortly before new corporate disclosure requirements are due to come into force in the UK, where edie is based. From April, large UK-registered companies will have to disclose climate-related financial data in line with the Task Force on Climate-Related Disclosures’ (TCFD) framework. Also from April, multinationals dealing in forest-risk commodities will need to comply with a new requirement to prove supply chains are free from illegal deforestation.

Then, from 2023, large firms in high-carbon sectors including energy will need to publish net-zero transition plans, detailing business model shifts and plans to support workers and communities.