The City of London Corporation has committed to reaching net-zero across its investments and supply chain by 2040, with an interim ambition to generate net-zero operational emissions by 2027. 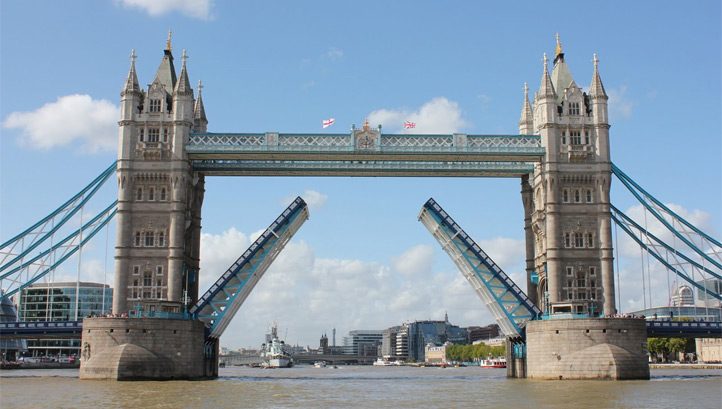 The Corporation, which acts as the municipal governing body of the historic centre of London, made the commitments through a new climate action strategy published late last week.

The strategy commits the organisation to invest £68m in climate adaptation and mitigation over the next six years – a sum it claims will support the creation of 800 jobs. Of the funding, at least £15m will be spent to improve flood resilience. Pots will also be allocated to renewable energy, low-carbon heating and cooling, energy efficiency and nature-based solutions. On the latter, £2m will be spent on transforming some of the 11,000 acres of parks and open spaces owned by the Corporation to sequester carbon.

Also included in the strategy is the creation of a new Climate Action Fund, intended to help businesses co-invest in emerging zero-carbon technologies. Large businesses operating within the Square Mile district will contribute along with the Corporation itself.

The Corporation notably plays host to the Green Finance Institute. As such, the strategy outlines measures to reach net-zero financed emissions by 2040, including incentives to mobilise investment in low-carbon sectors and knowledge-sharing initiatives.

“Climate change directly impacts everyone – we need to prepare for it, and we have to act now,” the Corporation’s policy chair Catherine McGuinness said.

“This is about boosting our economy, protecting our natural and built environment and tackling climate change head-on.”

London’s overarching environment strategy is overseen by City Hall. It contains a vision to ensure that the capital is the “greenest city in the world” by mid-century.

While the strategy’s original net-zero target – set ahead of the national, legally-binding deadline – was for 2050, it has since been brought forward to 2030 for direct operations. Mayor Sadiq Khan has allocated £50m to the creation and delivery of a Green New Deal strategy, aligned with this new deadline.

City Hall recently joined calls for the creation of a national green reskilling strategy, which would funnel the 650,000+ people to have been stuck off payrolls since March into sectors such as retrofits and clean power generation. Chancellor Rishi Sunak is reportedly mulling such measures for this autumn or for the 2021 Budget, after they were not confirmed at the Summer Economic Update.