Coca-Cola and Pepsi falling short on pledges over plastic – report

Coca-Cola and Pepsi are not doing enough to reduce their plastic waste footprint globally, according to a report. 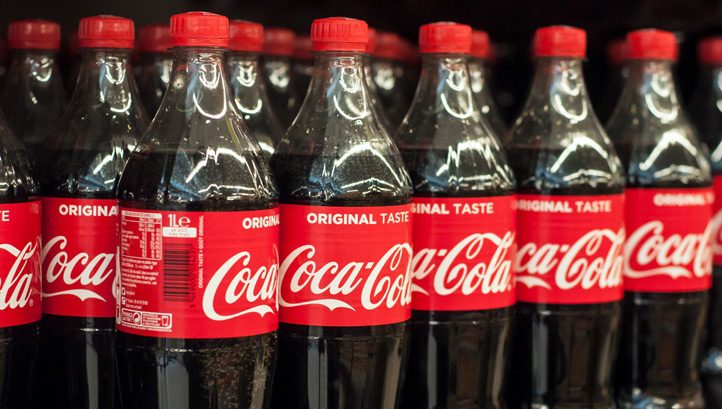 The charity Tearfund has compiled a league table of how the companies, and Unilever and Nestlé, are faring in their commitments set against a three-point plan.

The plan calls on companies to:

All the companies have published and committed to publishing annual global data on their plastic footprint, but none have published this information country by country.

Pepsi and Coca-Cola have not publicly committed to reducing this by 2025, or to invest in reusables or refillables as part of this reduction, Tearfund said in its analysis.

Unilever and Nestlé scored highest in its commitments to reduce its plastic footprint in developing countries.

The report said Coca-Cola and PepsiCo’s commitments were falling significantly short of what was needed to tackle their plastic pollution.

Unilever had done the most to try and make changes by committing to halve their use of virgin plastics by 2025 and promising to collect more plastic than they sell.

Dr Ruth Valerio, director of Tearfund, said: “The steps taken to date by Coca-Cola and PepsiCo are a far cry from the action necessary to tackle a crisis of this magnitude.”

The league table was released on 22 April to coincide with the 50th anniversary of Earth Day. “It is more important than ever that these companies urgently reduce their reliance on single-use plastic and switch to refillable and reusable packaging alternatives,” said Valerio.

“Today is also the AGM of Coca-Cola where important decisions about its future will be made.”

The NGO is calling on the public to use their voices to speak up and demand further action and responsibility from Coca-Cola and PepsiCo’s CEOs – for the sake of people living in poverty and the climate.

Last month a Tearfund report found the four global drinks giants are responsible for more than half a million tonnes of plastic pollution in six developing countries each year, enough to cover 83 football pitches every day. Greenhouse gas emissions from the open burning of their plastic bottles, sachets and cartons create 4.6m tonnes of carbon dioxide equivalent – equivalent to the emissions from 1.5m cars, they calculated.

The company said: “We don’t want to see any of our packaging end up where it shouldn’t and, more specifically, our goal is to see it all recovered and recycled … We recognise that we have a responsibility to provide solutions that make plastic waste a thing of the past.”

“As part of our World Without Waste goals, we have committed to collecting a bottle or can for each one sold by 2030, with the aim to ensure that every plastic bottle contains at least 50% recycled plastic by 2030.”