The Conservative Party has unveiled its manifesto for a net-zero carbon economy, which includes commitments to plant more than one million trees and sets aside £1bn for electric vehicle (EV) manufacturing, but fails to match Labour's ambition in pushing the 2050 timeframe forward. 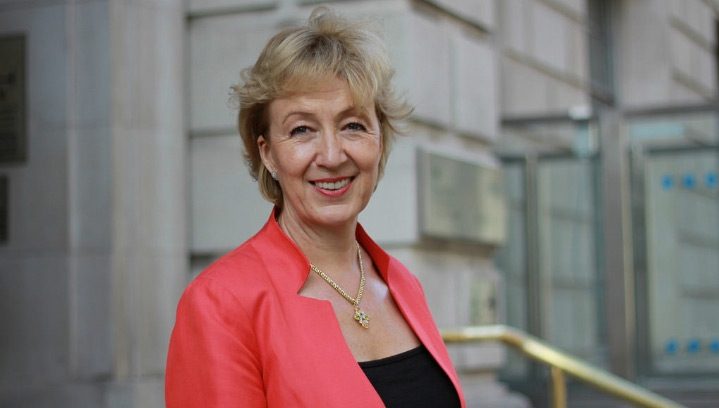 The Tory plans for achieving net-zero carbon emissions largely stick to the recommendations provided by the Committee on Climate Change (CCC), which claimed that a net-zero target could be achieved at the same cost that is put against achieving the old Climate Change Act, which is between 1-2% of GDP in 2050. The recommendations have since been enshrined into national law.

It was thought that the Tory Party conference would be used to provide more clarity on the net-zero target, specifically whether the new target would encompass all sectors – shipping and aviation are currently covered on a territorial basis – and how carbon capture and storage (CCS) solutions and hydrogen would be supported.

Despite no clarity on most of those measures, the plan does feature a commitment to build a £220m net-zero nuclear fusion plant by 2040. The first stage of the investment will cover the initial five-year development phase of the Spherical Tokamak for Energy Production (STEP).

Other commitments listed by the Tories include plans to plant up to one million trees between 2020 and 2024 to develop the Great Northumberland Forest, deliver £1bn in funding for EVs and hydrogen fuel cell development, and a new Future Homes Standard that will be introduced in 2025 to create “world-leading energy efficiency standards”. Interim regulations for the Future Homes Standard will be introduced from 2020.

Andrea Leadsom, the business, energy and industrial strategy secretary said: “Addressing climate change is a top priority for the Conservative Party, and today’s announcements will not only help us reach our Net Zero 2050 target, but will benefit communities and households – and improve wildlife and wellbeing – while doing so.”

The announcement follows last week’s news that Labour Party members had backed a pledge to reduce greenhouse emissions to net-zero by 2030 – two decades earlier that the Conservative target.

The motion also commits the party to take Great Britain’s energy networks and biggest energy suppliers back into public ownership, introduce a complete ban on fracking and make large-scale investments in renewable and low-carbon energy.

The Tory commitments have also been criticised by green groups for failing to strengthen commitments that could move the ban on petrol and diesel cars forwards or encourage reductions in meat-based diets and eating. Friends of the Earth’s chief executive Craig Bennett claimed that the measures were “nowhere near commensurate” to tackle the issues of climate change.

“For decades, we’ve been promised that nuclear fusion is ‘just a decade away’ and yet it’s never materialised,” Bennett said. “Why throw money away on tech-fix pipe dreams, at precisely the moment that onshore and offshore wind and solar are delivering better returns than ever before?

“If the government is serious about slashing climate pollution it needs to stop fracking, stop filling the skies with more planes, and stop funding oil and gas projects abroad and instead invest in public transport, renewable energy and doubling UK tree cover.”

Theresa Villiers, the environment secretary added: “The planting of one million trees will be fundamental in our commitment to be the first generation to leave the natural environment in a better state than we found it. They will enhance our landscape, improve our quality of life and protect the climate for future generations.”