UK-based asset owners with investments of more than £5.9bn, including universities and NGOs, have called for their asset managers to align their portfolios with a 1.5C temperature pathway on the road to net-zero by 2050 at the latest and have set minimum expectations for fund managers on exclusions, divestment and engagement.' 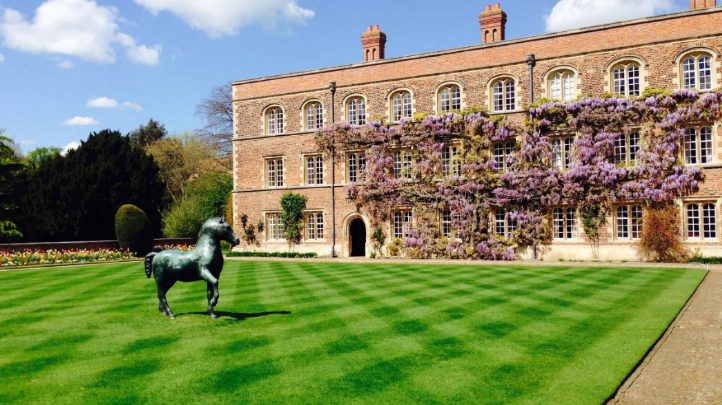 The initiative is officially launching today (8 November), to coincide with the second week of COP26 beginning in Glasgow. Among the plan’s first cohort of signatories are WWF UK, Jesus College Cambridge, Newcastle University, UWE Bristol, and the Universities of Sussex, Bristol, Reading and Winchester.

In signing up to the initiative, the asset owners are committed to integrating minimum expectations, including on net-zero investment strategies covering all assets under management, in their asset management reviews and tenders.

On exclusions and divestment, all signatories say asset managers should exclude coal and tar sands, at a minimum. They should also outline plans to re-invest divested funds into climate solutions.

The initiative also has several requirements on engagement. It stipulates that asset managers should implement “robust” escalation policies for firms which do not take on board requirements from engagement, including voting against directors and co-filing shareholder resolutions. By default, also, asset managers should encourage voting in favour of all climate resolutions brought by shareholders at company AGMs that would result in stricter requirements.

This latter requirement is being made after a flurry of climate-related shareholder resolutions were filed and passed at banks and fossil fuel firms during AGM season 2021. Click here for edie’s deep dive into this trend.

Friends Provident foundation’s investment engagement manager Colin Baines said the declaration has been made, in part, due to a “huge variance in standards from asset managers making similar climate commitments and claims”.

Specifically, the Net Zero Asset Managers Initiative published a progress report last week, revealing that the average participating firm has only moved to manage 35% of its assets in alignment with a 1.5C temperature pathway. The Glasgow Financial Alliance for Net-Zero (GFANZ) also announced last week that it has passed $130trn – 40% of the world’s total assets under management – but green groups have been quick to question how it will be held accountable for its approach.

“As asset owners, we wish to send a strong market signal and draw a line on greenwashing by establishing a baseline to judge them against,” Friends Provident Foundation’s Baines added.

The UN has promised to establish a group of experts analysing the credibility of net-zero commitments from non-state actors, but is yet to announce when this will be formed.