The UK has gone more than 30 days without relying on coal for power, with gas, nuclear and renewables providing enough demand during a period of lower energy demand because of the coronavirus lockdown. 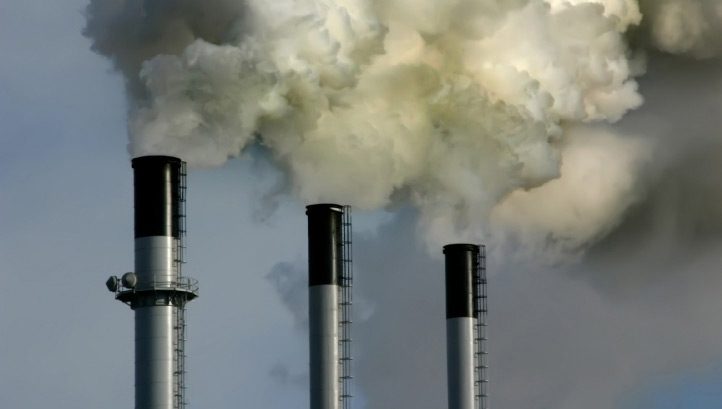 Coronavirus lockdowns have seen national energy demand fall by 15% for the month of April.

As of Sunday morning (10 May), the UK had surpassed 30 days and seven hours without coal-fired power, the nation’s longest stretch ever recorded, as confirmed by the National Grid’s Electricity System Operator (ESO).

Another milestone for Britain! 👏 It’s now a #CoalFreeMonth of #electricity generation in this country as of 12am on #SundayMorning. 30 days, 7 hours and 36 minutes (727+hrs) – and counting. Find out more about our #zerocarbon ambitions for GB’s electricity system 👇 pic.twitter.com/KCohJNlFm6

The UK’s month without coal was largely driven by reduced energy demands from reduced industrial and business productivity because of the lockdown. However, enabling weather patterns have also enabled wind and solar to account for 23% of total demand for the 30-day period. In fact, coronavirus lockdowns have seen national energy demand fall by 15% for the month of April.

In May 2019, the UK went a fortnight without coal-fired power for the first time since the pre-industrial period. That record was then surpassed again a month later. The UK then surpassed that milestone two weeks ago.

The record is partly attributable to a severe fall in electricity demand due to the coronavirus lockdown, but also because of a spike in solar generation. Solar use in the UK broke an all-time peak generation record on in April (20 April), accounting for almost 30% of UK electricity demand for that day.

In fact, the National Grid may send out a call to action to turn off some low-carbon generation in order to avoid an overload.