The Department for Environment, Food & Rural Affairs (Defra) has announced that planned reforms to the Extended producer responsibility (EPR) scheme will not take place as planned in 2023, with no new date yet to be offered. 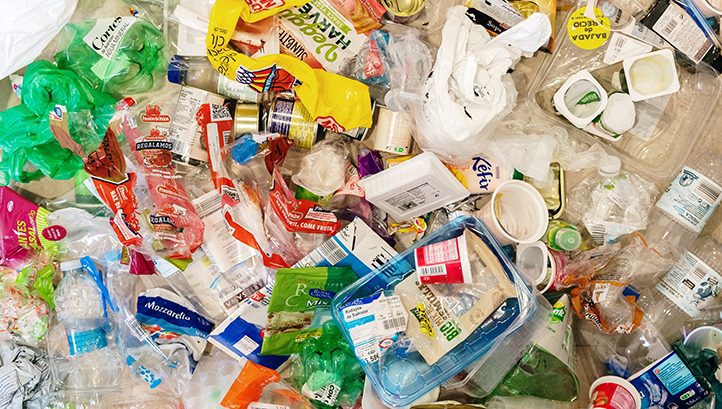 The decision has been met with disappointment from green groups

Under the strategy, producers will be forced to pay full net costs of disposal of packaging they place on the market – up from just 10% now.

The EPR reforms were expected to be introduced in 2023, alongside a scheme administrator to oversee how the system runs. However, Defra has this week noted that stakeholders responding to consultations don’t believe they have enough time to prepare for the impending changes.

As such, Defra has postponed the reforms but has provided no information on any new timeframe for them to be introduced.

The existing Packaging Recovery Note (PRN) system will stay in place, with the Government still expected to introduce recycling targets for next year’s compliance period.

The decision has been met with disappointment from green groups.

ADEPT’s Waste Group chair, Steve Palfrey said: “ADEPT is very disappointed to learn that the introduction of EPR has been delayed by at least a year. Whilst the timescale was always ambitious, we had hoped that it would have been delivered in accordance with the programme that government had originally set out. This will mean that the public purse will continue to fund managing packaging waste for another year at a time when local authority budgets are already extremely stretched.

“We hope that government will take this additional time working with all of its stakeholders to deliver a first class EPR packaging scheme that can then be used as a blueprint for other materials – one that adds value, reduces waste and maximises resource efficiency. Our planet cannot afford for this to be delayed any longer than absolutely necessary. We look forward to seeing the outcome of the consultations and will continue to work with government to help deliver a circular economy and thriving natural environment.”