The Department for Food, the Environment and Rurual Affairs (Defra) has opened the first public consultation on its upcoming National Food Strategy, which aims address issues of environmental sustainability and nutrition across the food value chain. 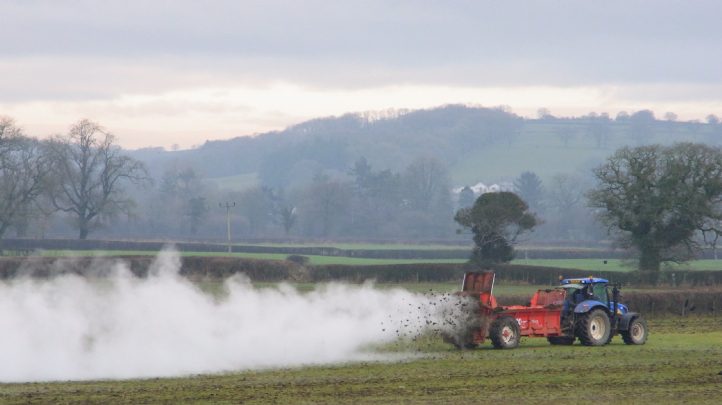 Under the consultation, consumers, farmers, food producers, scientists and academics are being asked to detail how the UK’s food system should be adapted in the face of challenges such as climate change and population growth.

The comments made will form the first major review of the national food system in more than 75 years, with a draft policy framework due to be published in 2020. Issues covered by the National Food Strategy will include food waste, food education, nutrition and land use.

Emerging technologies in the agri-food space, including vertical farming, hydroponic systems and robotics, will also be supported through the policy, according to Environment Secretary Theresa Villiers.

“As well as keeping us alive and healthy, food plays a central role in our culture and our national life,” Villiers said at the launch of the consultation.

“The threats from climate change, loss of biodiversity and the need to deliver safe and affordable food gives rise to new challenges we must address.

“We should not underplay the importance of the food we eat for our environment, our health and our society, and I encourage people to share their views on the way ahead.”

The consultation is being led by Leon founder Henry Dimbleby, who also co-founded the Sustainable Restaurants Association (SRA). Dimbleby has been a non-executive board member at Defra since March 2018 but has been involved in food policy for far longer, having co-authored The School Food Plan in 2013.

Dimbleby said that no idea would be “too big or too small to be considered” during the consultation.

“These could be policies or ideas that make it easier for us to make more informed decisions about the food we eat; that make food production more environmentally sustainable; that help food businesses and communities to thrive; or that could put our country at the forefront of innovation in the coming years,” he added.

The global food system has been coming under scrutiny from green groups for years now and, indeed, does play host to – and can be seen to be exacerbating – some of the world’s most pressing social and environmental challenges.

According to the Intergovernmental Panel on Climate Change (IPCC), humans use around 72% of the world’s ice-free land surface – mainly for the production of food and raw materials. This land use currently accounts for almost one-quarter (23%) of human-caused greenhouse gas (GHG) emissions, with key sources of emissions including deforestation, the destruction of other habitats, including carbon-sequestering peatlands, and livestock.

Moreover, around one billion people globally are believed to go hungry, while two billion eat too much – all while one-third of all food produced each year is wasted at some point in the value chain.

Given that the global population is believed to rise past 10 billion people by 2050, and that the wealth gap between the richest and poorest is continuing to widen in many developed nations, the pressure is now on businesses and governments to find sweeping solutions to the food system’s array of sustainability issues.