A coalition of 35 major investors with $11trn of assets under management collectively are calling on banks to "enhance" their climate targets, backing up long-term visions with action in the short-term. 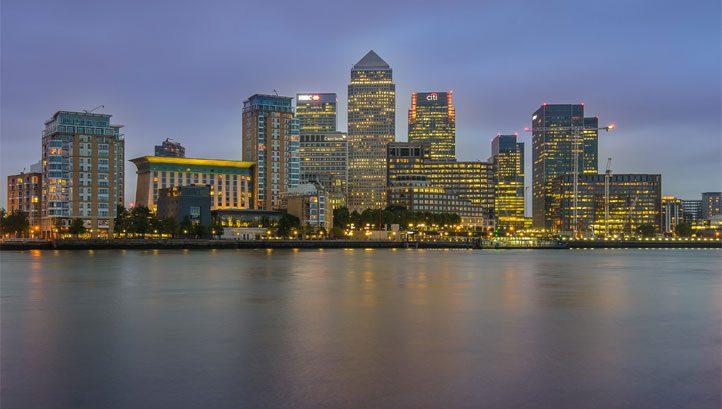 The call to action, made by the Institutional Investors Group on Climate Change (IIGCC), is being directed at 27 major banks in geographies including Asia, Europe and the US in the first instance.

Specifically, the IIGC is urging the banks – many of which have recently set net-zero financed emissions targets, often following pressure from investors and consumers – to develop explicit interim commitments.

The Group is arguing that banks have, historically, continued to invest in fossil fuel projects and other high-carbon activities despite their climate goals, because such goals are not always translated into changes in financing activities and business models. It states that the world’s 60 largest banks collectively provided more fossil fuel financing in 2020 than in 2016.

Each bank receiving the IIGC’s call to action is being asked to develop a public commitment to net-zero financed emissions by 2050 at the latest, backed up with “explicit” interim targets. Banks, it argues, should detail how they will withdraw from projects that are not aligned with the Paris Agreement and re-allocate funding to green projects.

The IIGCC believes that banks would reduce financed emissions more rapidly if they had a better understanding of climate risk and if board members were held accountable for progress.

To this latter point, a recent DeSmog study found that most banks have executives with links to fossil fuel firms or other high-emitting corporates.

The IIGCC’s letter urges banks to link executive pay to progress against climate targets. Almost half of FTSE100 firms are now linking executive pay packages to at least one of their Environmental, Social and Governance (ESG) targets, according to PwC. However, uptake is not particularly widespread in banking, and many firms focus on social factors alone, omitting climate.

It also states that banks should disclose climate risk in line with the recommendations of Mike Bloomberg’s Task Force on Climate-Related Disclosures (TCFD). Recommendations include ‘scenario analysis’ – assessing the physical, transition and other risks to the business at various warming trajectories. Some 1,500 organisations had pledged TCFD support as of last October, but the body has continued to record mixed progress on implementing recommendations.

“This is a significant opportunity for banks to play a leading role in driving the net-zero transition,” IIGCC chief executive Stephanie Pfeifer said.

“With five years already elapsed since the Paris Agreement, talking the talk must be replaced with walking the walk.”

Arm of the law

In another potential blow to the fossil fuel sector this week, environmental charity and law firm ClientEarth has published files detailing how fossil fuel companies are using advertising to greenwash, overstating their positive impacts and downplaying their historic and ongoing contributions to climate change.

They argue the case for governments to ban fossil fuel advertising unless materials do not carry tobacco-style health warnings. This move, it stated, would help actors including governments and members of the general public to better understand the links between climate change and public health. Policymakers in France and Denmark are already considering this approach.

Businesses named in the papers have maintained that they have strong enough climate targets and are not intentionally greenwashing.