The Energy and Climate Intelligence Unit (ECIU) has confirmed that its founder Richard Black is stepping down as director, after setting up the environmental non-profit in 2014. 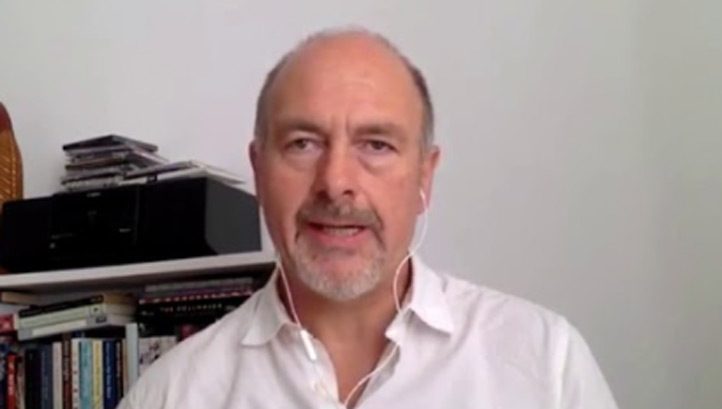 Former BBC environment correspondent Black set up the ECIU with the aim of helping policymakers, journalists, think-tanks and thought leaders to engage in what he calls “informed debate” around energy and climate-related issues. The ECIU has repeatedly challenged what it describes as “fearmongering” around issues like energy security amid the transition to renewables.

In a statement released late last week, black said it has been “an incredible privilege to lead ECIU through a period of phenomenal change – from a time when evidence on climate change and decarbonisation was routinely under attack in the UK through to the present day, where the nation has a world-leading net zero target in law, is preparing to host a seminal UN climate summit, and where this is all backed by a substantial majority of the population.”

To Black’s latter point, a survey of the members of the UK’s Climate Assembly, who were chosen to resemble the national population in terms of both social demographics and views on environmental issues, found that almost eight in ten want net-zero to be embedded in all policy decisions.

Black will remain at the ECIU until COP26 is completed late next year. He will act as the non-profit’s senior associate and assist with the recruitment of a communications and engagement lead for the crucial UN summit.

The director role, meanwhile, is being handed to the current deputy director Peter Chalkley. Chalkley has worked for the ECIU for the entirety of its existence, starting his career there as head of policy and engagement. In recent months, he has held an additional position at the Cabinet Office’s COP26 Unit.

Black said that he has “have every confidence that, under [Chalkley’s] leadership ECIU will go on to even bigger and better things”. He has not confirmed his plans post-2021.