Elon Musk's claim that he could solve South Australia's energy crisis in 100 days has spread optimism that battery storage could help countries balance their grids, with the Ukrainian Prime Minister also reaching out to the Tesla founder. 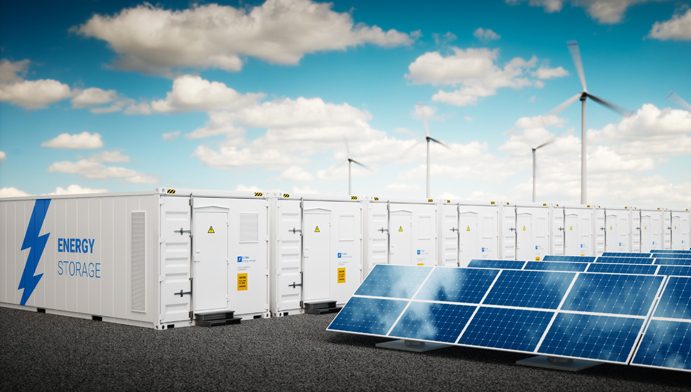 As well as inquiries from New Zealand-based businesses

Tesla has been in talks with officials in South Australia to install battery storage systems to combat blackouts that have been plaguing the area in recent years. Musk’s cousin and co-founder of SolarCity – recently purchased by Tesla – Lyndon Rive, told the Australian Financial Review that the firm would install around 100 to 300Mwh of battery storage in the area within 100 days. Musk offered to do the deal for free if the timeframe wasn’t met.

Musk’s confidence has since landed him in a “great in-depth discussion” with the Australian Prime Minister Malcolm Turnbull, who wants his clean energy finance agencies to focus on storage to help distribute renewables.

While Rive confirmed that Tesla and SolarCity don’t have 300Mwh of batteries “sitting there, ready to go”, he made assurances that the capacity would be ready should a deal go ahead.

Musk has estimated that the 100-day deal would cost around $25m, and the belief amongst the company is that this is achievable. Tesla recently completed an 80Mwh battery farm installation in Southern California in 90 days at the cost of $100m.

South Australia is particularly susceptible to the blackouts because it has closed its last remaining coal plant and therefore has to import power from areas outside of the state.

Fortunately, the Australian Government has since unveiled a £550m, six-point plan to improve energy security in South Australia, which includes details for the country’s largest battery storage facility.

The plan will issue a $150m Renewable Technology Fund, which will support the deployment of clean energy initiatives, such as wind and solar arrays and battery technology.

Since Musk’s public confirmation of the talks, Australian media has reported that a host of Chinese and local firms have enquired about rivalling Tesla in securing a deal for energy storage projects in the area.

It appears that these discussions, which commenced through social media, have sparked interest outside of Australia as to the capabilities and potential of Tesla’s energy storage systems. As well as inquiries from innovative New Zealand-based businesses, Ukrainian Prime Minister Volodymyr Groysman has also tweeted to ask Musk to talk about a Ukrainian energy storage system “over in details”.

.@5AllanLeVito Thanks, @elonmusk. Interesting idea. Ukraine is eager to become a test site for innovation. Let’s talk it over in details.

Tesla has recently outlined plans to construct at least three more Gigafactories, two of which are currently used to produce battery cells for energy storage products and Tesla’s Model 3 vehicle, to increase output of the technology.

Earlier this month, Tesla issued the sale of 272 Tesla Powerpacks to provide electricity after dark to energy firm Kauai Island Utility Cooperative (KIUC). The firm will use the Powerpacks to store solar energy generated in the day from the Hawaiian island of Kauai’s 13MW solar farm.