A new UN-back module has been launched today to enable financial institutions to map their exposure to biodiversity risks based on sectoral activities, in a bid to push the economy towards a nature-positive future. 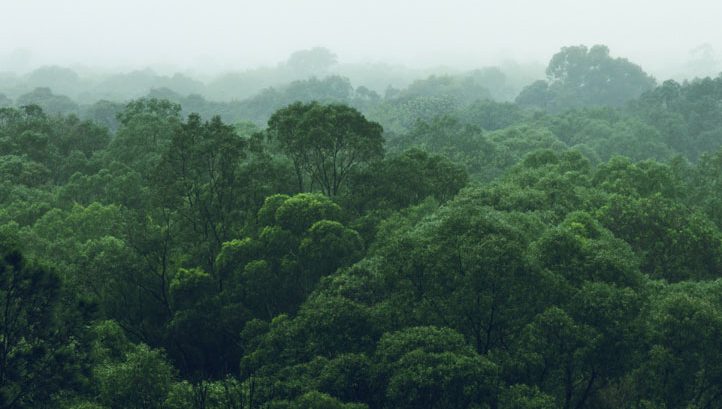 The module is currently focused on the mining and agriculture sectors – two of the most exposed sectors to biodiversity-related risks.

Already, analysis from the module has found that more than 40% of all mining activity occurs in regions where ecology is in strong decline and that 50% of the mining sector’s potential for reducing species extinction risk is found in just 2% of mines globally. As such, dedicated biodiversity management on these sites is crucial.

Additionally, ENCORE modelling suggests that more than 60% of the global potential for reducing species extinction risk across all land area falls within cropland.

Corli Pretorius, Deputy Director, UN Environment Programme World Conservation Monitoring Centre said: “Financial institutions are increasingly aware that biodiversity loss is an urgent issue they must tackle. The challenge has been to gain a more granular understanding of how biodiversity risks and opportunities show up in specific portfolios.

“Now, financial institutions can use the new module to understand the biodiversity risks and opportunities in their portfolios; they can prevent or account for the negative impacts on nature, while directing investments to better outcomes for people and planet.”

The tool can be used to improve engagement while allowing banks and investors to map current exposure and explore future scenarios in relation to biodiversity.

ENCORE arrives at a crucial time for biodiversity.

The world is on track for a sixth mass extinction and many nations, including the UK, have failed to deliver their nature targets time and again. A particularly damning study found that human activity has affected 97% of the world’s ecosystems.

And yet, a new ranking of the world’s 70 largest insurance firms has found that none exclude companies driving biodiversity loss and just 13% exclude firms knowingly in breach of human and labour rights requirements.

Two technical committees of the Convention on Biological Diversity (CBD) have commenced meetings running through to mid-June to formalise a ‘global biodiversity framework’ that would be adopted by governments across the globe, akin to the Paris Agreement aimed at combating global average temperature rise.

National governments met in February 2020 to discuss the UN’s 20-point draft plan that featured commitments to protect at least 30% of the planet. The plan states that a third of the world’s oceans and land should be protected to reverse biodiversity decline. Doing so, the report states, is vital to the survival of humankind and will avert Earth’s sixth mass extinction.

Discussions of this plan were delayed on account of the coronavirus pandemic, with the ‘Post-2020 Global Biodiversity Framework’ set to be adopted by governments when the Conference of Parties to the CBD meets in Kunming, China, on October 21, for its own COP summit.

However, the CBD Alliance notes that the proposed framework fails to properly integrate feedback on the earlier drafts that were submitted to the CBD. They claim that efforts to formulate a “Paris-style” agreement to halt global biodiversity loss lack definition, fails to align with the scientific need to reverse nature loss and place Indigenous People at risk.