The second edie Business Barometer of energy managers, supported by Centrica Business Solutions, revealed a sector that was cynical of the Government's policy objectives - but are not concerned about Brexit. 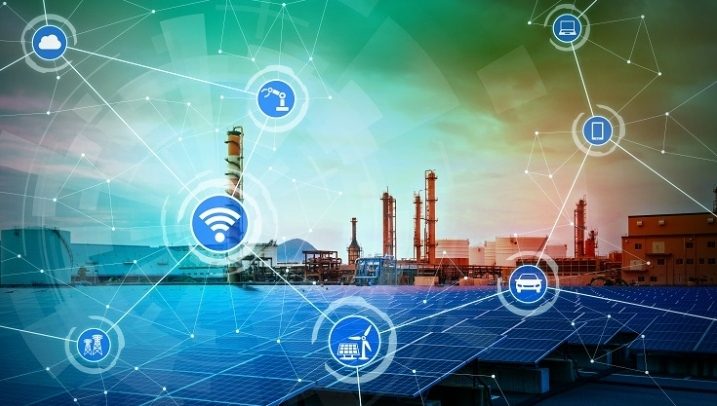 Our second Barometer paints a picture of both challenges and opportunities. There is the challenge of employee engagement and behavioural change, illustrated by the fact these two issues are still the biggest barriers to meeting targets – the same result as in May’s inaugural business barometer.

But on the opportunities front, energy leaders are increasingly utilising a wave of new technologies – particularly ‘smart’ solutions such as the Internet of Things, vehicle-to-grid and demand-response based systems.

On net-zero, we also asked about some of the potential enablers for net-zero, including the adoption of science-based targets and the transition to electric fleets. But managers overall we cynical of the Government’s ability to hit net-zero by 2050 with 60% believing it would not hit the target – rising to 69% for those who have their own in-house net-zero carbon goals.

Arriving at net-zero will ultimately require some radical changes in the way business uses and generates electricity. But, as this barometer serves to highlight, energy leaders – the change-makers – are ready to embrace the challenge.

Brexit was also described as not a big issue by energy managers, despite the arrival of a new Prime Minister and the potential for a so-called ‘no deal’ exit from the European Union.

Speaking about the findings, Centrica Business Solutions’ Head of Solution Sales and Optimisation, Louis Burford, said: “What a cynical bunch we energy types are. It turns out we don’t have a great deal of confidence in the Government hitting its net-zero ambitions.

“So, ambitions are one thing, but are meaningless without a solid strategy on how to achieve them. Thankfully, as well as being cynical, the industry is also pretty knowledgeable.

“The use of big data, blockchain and the Internet of Things will see businesses of all types view energy not just as an unavoidable expense but as an asset that can be traded. The use of smart technology can help unlock revenue streams and competitive advantage through services such as demand side response.”