EU commissioners Thierry Breton and Didier Reynders presented the Commission's proposal for a corporate sustainability due diligence directive in Brussels on 23 February, arguing that its mix of due diligence processes, public oversight, and civil liability measures would drive more sustainable trade. 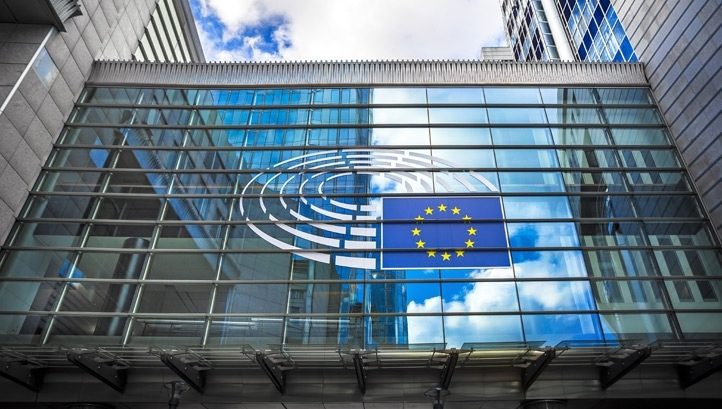 Some EU member countries already have due diligence legislation for corporates

The ‘Directive on Corporate Sustainability Due Diligence’ would oblige companies to identify, prevent, and mitigate human rights and environmental violations in their value chain.

Companies will also be required to establish a complaints procedure for victims and monitor their own due diligence measures and those of their suppliers, under the text.

Trade Commissioner Didier Reynders said the directive responded to public demand across Europe, adding that there had been more than 500,000 replies in the public consultation process.

“This proposal comes in response to the citizens’ request that the services and the goods that we use in Europe are provided in full respect of human rights and do not harm the environment,” he said.

Some member states, including Germany and France, have already introduced national due diligence rules, while the Netherlands recently started discussions on their own national regime. The Commission hopes that the new rules will give businesses legal certainty and provide a level playing field across the bloc.

“The fragmentation of national rules further slows down progress in the take up of good practices,” Internal Market Commissioner Thierry Breton said.

The EU countries that already have laws on corporate accountability will have to adapt their national legislation to bring them in line with the new EU rules.

The directive will apply to EU companies that have more than 500 employees and a net worldwide turnover of more than €150m. However, if companies are active in a risk sector, the thresholds are lowered to 250 employees and €40m in turnover.

For companies headquartered outside the EU, there is only a turnover threshold. Depending on the sector, they will be subject to the due diligence law if they surpass a turnover of €150m or €40m in the EU.

For EU lawmaker Lara Wolters, who was responsible for a 2021 Parliament report on corporate sustainability due diligence, the scope should go beyond large enterprises.

“In this instance, size doesn’t matter, what matters is your activities. It’s not who you are, it’s what you do,” she said.

“If you are a small diamond trader in Antwerp you can still be involved through your value chain in child labour in Congo.”

The Commission, however, argued that many small and medium-sized enterprises (SMEs) will indirectly be affected because they often form part of a larger company’s value chain. The SMEs will, however, be given support to alleviate the bureaucratic burden, the EU executive says.

The due diligence rules will be enforced by national authorities who can impose sanctions on companies, but enforcement will also be supported by a civil liability mechanism that should make sure that people negatively impacted by business activities get compensation.

However, the directive provides for ways for companies to limit their liability, for example by getting ‘contractual assurances’ from their suppliers that they are applying the code of conduct.

According to Claudia Saller, director at the NGO European Coalition for Corporate Justice, relying on contractual assurances risks turning due diligence into a “box-ticking exercise”.

“It risks just giving the signal that the company is not supposed to do more than just have good contracts in place,” she told EURACTIV.

Reynders, meanwhile, rejected this claim and defended the effectiveness of the civil liability mechanism, adding that more information about business practices would be made available.

“With the collection of more and more information it will be easier to act through the company, but also, if it is needed, in justice,” he said.

Are businesses reluctant or will they rush ahead?

While the commissioners hailed the proposal as a way to strengthen businesses as well as sustainability, Business Europe’s president Pierre Gattaz questioned the feasibility of the proposal.

“It is unrealistic to expect that European companies can control their entire value chains across the world, including “indirect” third party suppliers or even customers,” he said.

According to Gattaz, the proposal would also harm companies’ ability to remain competitive worldwide.

Commissioner Breton, however, thinks that businesses will rush ahead with the implementation of due diligence requirements.

While the directive will now need to be discussed and agreed upon by the European Parliament and national ministers, and then be transposed into national law, Breton estimated that the rules will, in effect, already be applied by companies beforehand.

“I know that the companies will not wait,” he said. “They will take ownership of these rules and put them in place as fast as possible.”