EU member states have approved the European Investment Bank's (EIB) plans to spend €1trn on the green economy within a decade and to ban funding for fossil fuel projects and airport expansions. 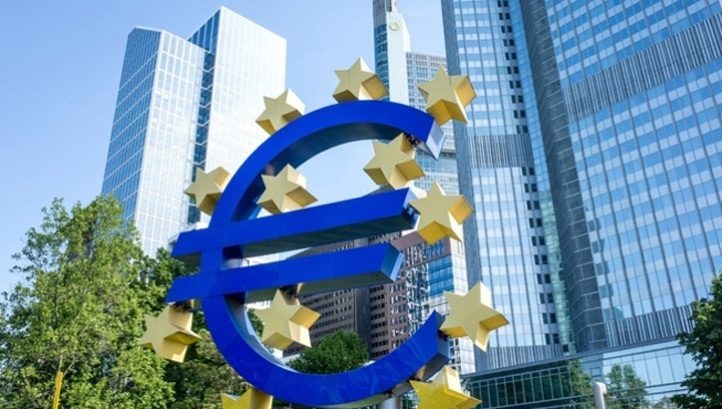 Under the EU's Green New Deal

The EIB first outlined its plans late last year, as it committed to stop financing fossil fuel projects by 2021. MEPs voted late last week to approve the broader roadmaps through to 2025 and 2030, which are designed to ensure that the body becomes the bloc’s ‘Climate Bank’.

According to the EIB, the Bank is on track to aligning its existing financing activities with the Paris Agreement by the end of 2020. The new roadmap will ensure that this alignment continues in the coming years.

It commits the bank to spending €1trn on projects with a specific climate or biodiversity aim by 2030 and to allocating funding through a “do no harm” principle. Sectors set to receive additional funding include renewable energy generation, flexible electricity infrastructure, electric vehicles, nature conservation and restoration and energy efficiency. On the latter, the EU’s ‘green renovation wave’ plans target retrofits in 35 million buildings within a decade.

The EIB will not be able to allocate any funding to new or existing oil, coal or gas under the plan. It will also ban funding for airport expansions – both in terms of new airports, and of adding new capacity at existing airports. Over the last three years, €4 billion was invested in airports by the EIB.

Werner Hoyer, President of the Bank, called the approval of the roadmap “a major contribution to Europe’s role leading the way toward decarbonisation and a green, resilient and socially inclusive economy.”

However, some green groups had been hoping that the Bank would also ban funding for motorways – and expressed concerns that Covid-19 could delay its plans to fully exit fossil fuels.

Counter Balance – a coalition of NGOs campaigning for green finance – said the roadmap could have done more to require EIB clients to adopt ambitious decarbonisation plans. The organisation’s director Xavier Sol called the move “a blow to the European Green Deal”.

Globally, the EU is regarded among the leaders of the green recovery movement.

The bloc’s €750bn stimulus package comes with a “do no harm” requirement and at least 30% must be directly allocated to the low-carbon transition.