Activist investors are putting forward a shareholder resolution, ahead of ExxonMobil's annual general meeting in 2022, that would require the firm to align emissions goals with climate science and finally face up to its Scope 3 (indirect) emissions. 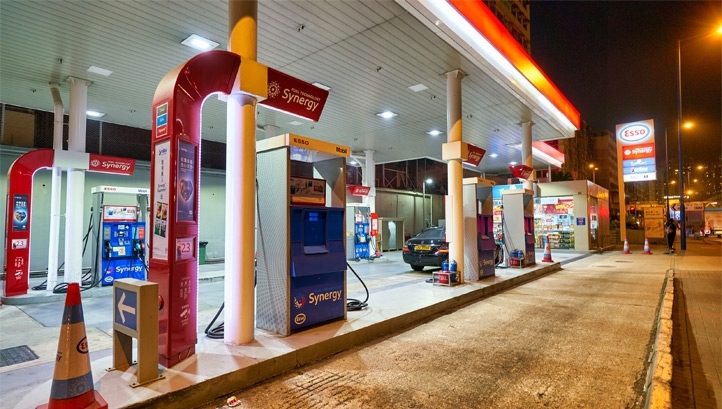 The US-based oil and gas major published new climate targets earlier this month. There are new targets through to 2030 which the firm has stated will reduce the company’s direct (Scope 1) and power-related (Scope 2) emissions by 20% against 2020 levels.

Given that a halving of emissions by 2030 has been recommended by the  Intergovernmental Panel on Climate Change (IPCC), and that Exxon’s new targets stop short of outlining steps for tackling indirect (Scope 3) emissions from the use of its products, green groups have stated that Exxon’s approach is not science-based.

Activist investor organisation Follow This has now filed a shareholder resolution urging Exxon to set more ambitious decarbonisation targets and to properly consider climate science. This will be put to a vote at the firm’s 2022 annual general meeting.

The resolution, if passed, would compel Exxon to set medium-term and long-term targets to reduce Scope 3 emissions. Such targets should be aligned with the Paris Agreement’s temperature pathways, the resolution states. For most oil and gas firms, Scope 3 emissions account for 80% or more of annual absolute emissions.

The firm has, in the past, sought to block climate-related shareholder resolutions. However, it is becoming clear that shareholders are increasingly seeking greater levels of decarbonisation from Exxon.

Back in May, Exxon shareholders appointed two independent director candidates from climate action group Engine No. 1 to the board.  As well as the Follow This resolution, Exxon has this month received an open letter from investors, calling for an overhaul of the board and management team in the name of increasing clean energy spending and embedding science-based climate targets.

Research this month from PwC has revealed that decarbonisation is viewed as the priority ESG issue for corporates to tackle by major investors. The firm polled 325 investors with more than $14trn in assets under management collectively. Two-thirds of the investors said reducing greenhouse gas emissions from operations in line with climate science is one of the most important issues for corporates to prioritise.