After achieving an ambition to become carbon neutral in 2020 by upping investments in carbon offsetting, EY has committed to remove and offset more carbon than it emits globally this year. 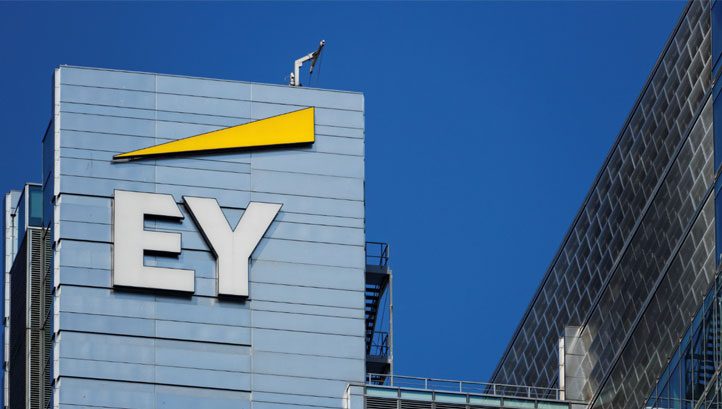 Major emissions sources for EY include office energy use

The firm, regarded as one of the ‘Big Four’ professional services giants, announced last January that it would invest in offsets equivalent to its global Scope 1 (direct) and Scope 2 (power-related) emissions while also increasing investment in renewable energy and energy efficiency.

After meeting this target, it has now confirmed plans to finance more nature-based and tech-based solutions, which will see carbon removal, sequestration and mitigation totalling more than the business’ emissions footprint for 2021.

Rather than relying on offsetting in the longer-term, however, EY has developed a string of new climate commitments through to 2025, that will prioritise emissions reductions.

The headline commitment is delivering a 40% reduction in absolute emissions by 2025. EY claims that this target is science-based in line with 1.5C and will seek certification from the Science-Based Targets initiative (SBTi).

Key focus areas include reducing business travel, reducing energy consumption in offices and switching to 100% renewable electricity globally. On this latter point, EY has joined The Climate Group’s RE100 initiative and is planning to meet the target using a mix of electricity supply tariffs and virtual power purchase agreements (PPAs).

As the target also covers Scope 3 (indirect) emissions, EY has also pledged to ensure that at least 75% of its suppliers, by spend, have set science-based emissions targets by 2025. There is an additional commitment to tackle emissions from clients by “investing in services and solutions that help EY clients profitably decarbonize their businesses and provide solutions to other sustainability challenges and opportunities”.

“EY has set this ambition because it is increasingly clear that, collectively, we need to do even more to help avert a climate change disaster,” the firm’s global vice chair for sustainability, Steve Varley, said.

“[Our] people are proud that we met our ambition to become carbon neutral in 2020. Inspired by them and others undertaking major steps, we challenged ourselves to go further, faster.”

The commitment from EY comes in the same week that the SBTi published data around corporate action in 2020, spanning investments, new commitments and progress on existing commitments.

The data revealed that the rate of commitments to science-based targets was twice as high in 2020 as it was between 2015 and 2019. Despite the impacts of the Covid-19 pandemic, an average of 31 businesses per month joined the SBTi in 2020. Big-name sign-ups include Amazon, Facebook and Ford brought the total number of commitments past the 1,000 mark.

When 1.5c-aligned, science-based targets are a way for businesses to prove they are complying with regional or national net-zero targets – and the SBTi believes that the adoption of such targets by nations including South Korea, Japan, China and Canada in 2020 will have contributed to the trend. Indeed, proliferation is highest in the UK and EU, which both have 2050 net-zero targets.