We have hybrid cars, and it now appears that the prospect of being able to fly more sustainably is no longer beyond the realms of possibility. 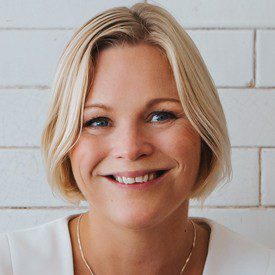 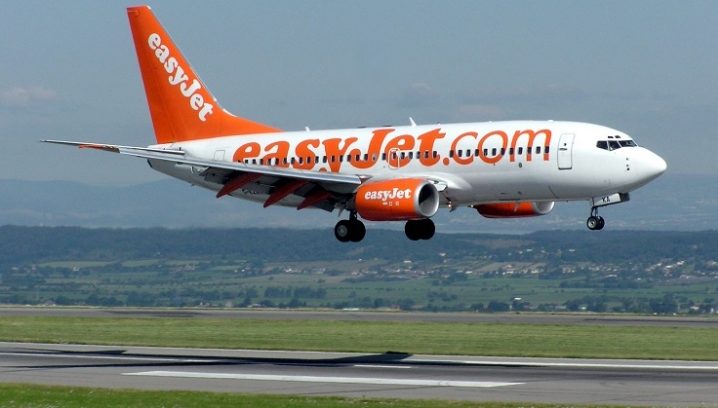 When one of Europe’s largest airlines, EasyJet, announced exciting sustainable aviation plans recently by way of electric-powered airplanes within the next decade, I was very interested to understand just how this might work. After all, should the commercial electric plane become a reality, it would have huge benefits for the environment.

If left unchecked, between 2016 and 2050, global aviation will generate an estimated 43 gigatonnes of carbon dioxide emissions, according to calculations by the International Council on Clean Transportation (ICCT). That amounts to more than 4 percent of the world’s entire remaining carbon budget, the amount of pollution that can still be emitted before earth crosses the climate danger threshold. Now is the time for sustainable aviation to really take off, to seize the moment and to make a difference.

A cleaner, greener flight without the need for fossil based fuel is the ultimate goal, one that could revolutionize the airline industry, but a commercial electric plane is a monumental task, given that the technology is still some way off. Nevertheless what EasyJet has demonstrated is that the airline industry is now at tipping point: airline manufacturers are recognising the need to develop battery or alternative, sustainable fuel sources to reduce their emissions and lower their fuel use. And by removing the need for aviation fuel, battery powered flights will also have impact on airline noise pollution levels, a significant additional contributor to  environmental pollution according to reports by the World Health Organization.

As a sustainability professional, I think it is only a matter of time before battery operated commercial flights become a reality and move from short haul (as EasyJet is initially planning), to long haul. But whilst we wait for this to happen, one flagship carrier, Singapore Airlines, has already launched its first flight powered by sustainable biofuels. In May, flight SQ31 departed San Francisco on Monday at 11.21am (Tuesday, 2.21am, Singapore time) and arrived in Singapore on Tuesday at 7.10pm (Singapore time) with 206 passengers on board. This marked the first of 12 “green package” flights which the airline is operating over a three-month period on its nonstop San Francisco-Singapore route. The flights are the first in the world to combine the use of biofuels, optimised flights operations and fuel-efficient aircraft. The flights will be powered by a combination of hydro-processed esters and fatty acids, a sustainable biofuel produced from used cooking oils, and conventional aviation fuel.

So whilst it may not be a 100% ‘green’ flight, this nevertheless signifies a landmark move by a major international airline, and one which others will hopefully follow in the interim until short haul and eventually, long hall electric flights, become a reality.

At the Air Transport Action Group (ATAG) Global Sustainable Aviation Summit in Geneva earlier this month, sustainability ‘topped’ the agenda, with one panel discussion looking into the future of alternative energy. One of the major challenges raised was cost, with aviation fuel being the biggest cost for any airline, at between 30 and 40 per cent. Geneva Airport has already committed to introduce sustainable and renewable aviation fuel for aircraft operations, so change is happening.

It may not be as fast as we might like, but sustainability will tip the balance for the aviation sector, as shown by players such as EasyJet, Geneva Airport and Singapore Airlines. It is only a matter of time before others follow suit and a sea change happens as sustainability will continue to make its mark with international aviation figureheads.