The Government has appointed a food waste champion to tackle the problem of 250 million meals being thrown away in the UK each year. 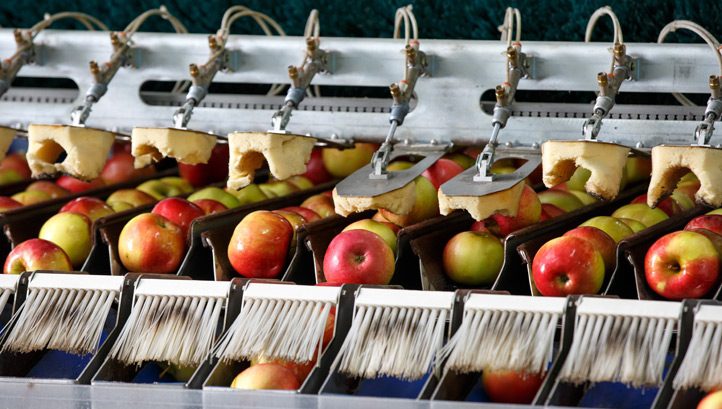 Ben Elliot, a philanthropist and co-founder of the lifestyle group Quintessentially, will aim to help the Government eliminate food waste going to landfill by 2030.

He was appointed to the unpaid, voluntary role by Michael Gove, the environment secretary, who described food waste as “an economic, environmental and moral scandal”.

Elliot’s first task will be to oversee the Food Waste Fund, a £15m pilot scheme which will redistribute surplus food, Gove said.

Working with businesses and other stakeholders from across retail, manufacturing, hospitality and food services, he will also support Government consultations on the introduction of mandatory food waste reduction targets and redistribution obligations.

Elliot said: “While families all over the country struggle to put food on the table and children still go to school each day with empty stomachs, there continues to be an unforgivable amount of food waste, which is both morally deplorable and largely avoidable.

“As a nation, we need to stop this excessive waste and ensure that surplus food finds its way to people in our society who need it most, and not let it get thrown away and go to landfill.”

In his role as chair of the Quintessentially Foundation, Elliot, who is the Duchess of Cornwall’s nephew, has worked with the Felix Project, a charity targeting food waste and food poverty in London which claims to have diverted up to £1bn of surplus food to those in need.

Currently, around 43,000 tonnes of surplus food is redistributed from retailers and food manufacturers every year, the Government says. It is estimated a further 100,000 tonnes of food – equating to 250m meals a year – is edible and readily available but goes uneaten. Instead, it is sent away for generating energy from waste, or for animal feed.