Former National Grid boss Steve Holliday has championed the role that businesses and innovators have played in igniting a "chaotic revolution" in the energy sector, by accelerating demand for renewable energy and battery storage installations. 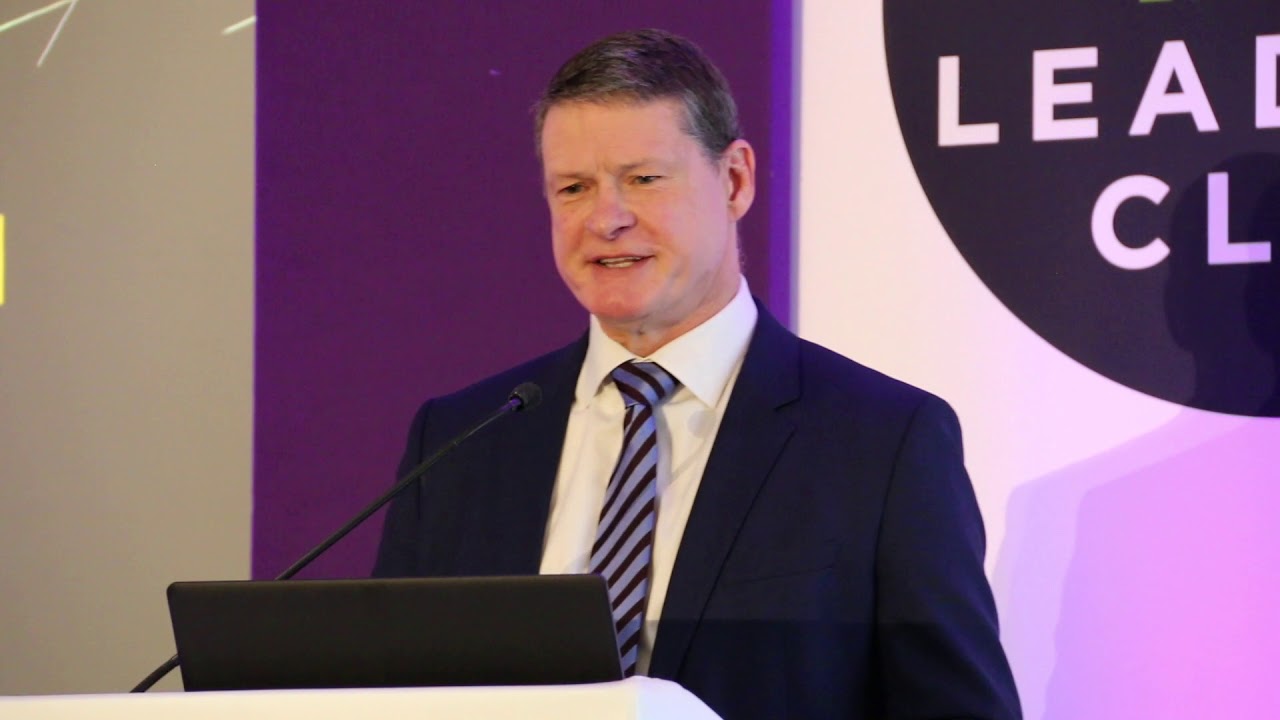 Kicking off the day at edie’s SPARK! Energy Leaders Club event in Birmingham last week, the Energy Institute’s new president-elect and former National Grid chief executive Holliday delivered a rousing keynote speech on the current business energy trends in the UK – and how the industry has changed over the past six decades.

Holliday, who led National Grid from 2007 to 2016, noted that a change of pace in the sector has seen the country switch away from a focus on the scale of energy systems to “reversing” that approach and placing more power into the hands of individual energy users.

He went on to state that the new energy movement is something of a “chaotic revolution”, and not just a “step-by-step transformation”.

Arguing that a shift towards decarbonised, decentralised, digitalised and democratised energy had brought about “seismic” change from a supply-side industry to a demand-side industry, Holliday said: “It’s almost as if we are reversing where we were in the 1950s, when everything was conglomerating in the global economy and businesses were merging together.”

Holliday championed the role of solar and wind in driving a change in how users interacted and consumed energy. Almost 30% of the UK’s electricity in 2017 was generated from renewables, nearly a 5% increase on the previous year, as increased solar and wind installations continue to decarbonise the UK’s energy and electricity mix.

He also praised the role that Government policy – notably the Climate Change Act (CCA) – has played in creating an enabling economic environment for renewables, despite recent cuts to legislation mechanisms including Feed-in Tariffs (FiTs). Holliday was one of 10 industry figures who recently provided their insights into the positive impacts of the CCA, 10 years after the legislation’s passing.

Finally, Holliday claimed that businesses, organisations, start-ups and innovators had revolutionised how commercial energy users consume energy, noting the importance of battery storage in supporting businesses in decarbonising electricity mixes. BAcking up this claim, new research by trade bodies RenewableUK and the Solar Trade Association (STA) found that planning permission applications to install energy storage facilities in the UK have quadrupled since 2016, with a massive increase in capacity expected in the next few years.