The UK's COP26 Unit has effectively blocked fossil fuel majors from taking up an official role at the climate summit, arguing that their plans to decarbonise are not robust enough to meet their sponsorship criteria. 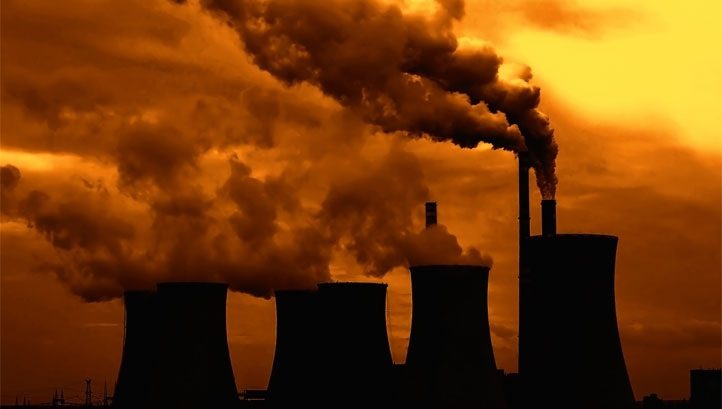 At many previous COPs

That is according to Culture Unstained, an organisation campaigning against fossil fuel sponsorship for events in the culture and arts spaces.

Culture Unstained has this week posted online a series of emails and documents from the UK Government, obtained via a Freedom of Information (FOI) request. They reveal that workers within the COP26 Unit were approached by firms including BP, Equinor and Shell regarding high-level sponsorship for the summit. However, they determined that the firms did not meet the required criteria of having “strong climate credentials”.

Businesses with “strong climate credentials” were defined by the COP26 Unit, in a public commitment, as having net-zero targets no later than 2050, as well as “credible” plans to achieve them, such as verified science-based targets.

Culture Unstained’s co-director Dr Chris Garrard said: “For years, oil companies have been given prominent platforms at the UN climate negotiations, promoting themselves as climate leaders while they continued to pour millions into new fossil fuels – so this is a big step forward.

“Last year, we revealed how oil firms were desperately pushing to sponsor COP26, but their efforts have been in vain. By excluding these firms, the organisers of COP26 have conceded that the oil industry’s claims of going net-zero don’t add up and that their actual business plans directly undermine the targets of the Paris Climate Agreement.”

But, while the fossil fuel majors have been blocked from high-level sponsorship, Culture Unstained is accusing the UK Government of not taking a joined-up stance across all pre-COP26 events.

One email reveals that BP was invited to speak at an official COP26 event at the British Embassy in Poland, A Unit representative wrote: “BP does not currently fit our success criteria for COP26, so any speaking attendance would not be appropriate…we strongly recommend not to use COP26 branding on the comms around your event if BP is speaking.”

Another civil servant told colleagues: “’It’s unclear whether BP’s [net zero] commitments stack up yet…there are a whole range of UK and European businesses that are much more unambiguously following science-based targets.”

However, instead of BP being uninvited as a speaker, the Embassy chose to remove COP26 branding from the event.

Similarly, the Race to Zero Campaign excludes fossil fuel majors from joining its cohort. It updated its criteria in April, amid concerns that corporates without robust plans for delivery could use the initiative for greenwashing.

Yet Culture Unstained has published documents revealing that oil firms have participated in several Race to Zero events over the past 12 months, with the campaign’s leader, Nigel Topping, also taking to Twitter in support of BP’s climate plans.

Glasgow Calls Out Polluters (GCOP) member Eilidh Robb called the Government’s overall approach to the issue “incoherent”, arguing that Ministers are “running away from scrutiny [rather] than genuinely recognising that these firms are responsible for the climate crisis”.

And, while welcoming the decision to exclude fossil fuel majors from sponsorship positions, Robb stated that GCOP will continue to question whether other confirmed sponsors should have been accepted.

The UK Government has, at this point, finished announcing its roster of Principal Partners – the highest level of sponsorship. The Principal Media Partner is Sky and the other Principal Partners are Unilever, Salesforce, Microsoft, SSE, ScottishPower, NatWest Group, National Grid, Sainsbury’s, Hitachi, GSK and Reckitt.