More than half of UK citizens believe the Government should push the target to reach net-zero ambitions by 2050 forward by at least 20 years, with climate policy set to be a key battleground for the upcoming general election. 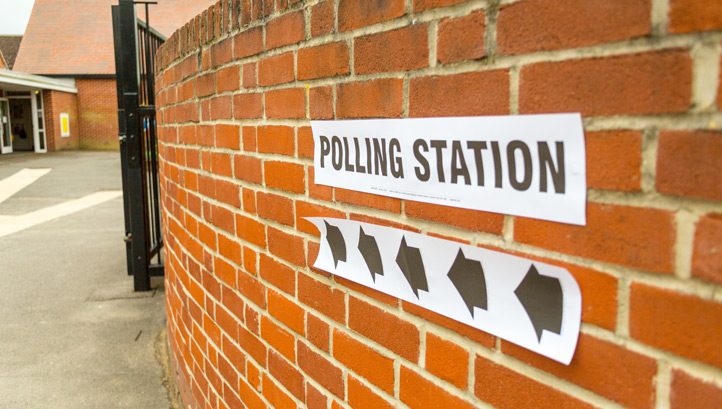 A new YouGov poll, on behalf of Green New Deal campaigners, has found that 56% of the public believe the UK should set its net-zero emissions target for 2030 or earlier. In fact, one-third believe that the target should be set for 2025, compared to 24% for 2030. The total sample size was 1,639 adults.

The latest survey builds on recent polls that all reveal that the majority of the UK public will be influenced by climate change in how they vote during the December general election.

This could give Labour a boost heading into the polls. Labour Party members have backed a pledge to reduce greenhouse emissions to net-zero by 2030 – two decades earlier that the government’s current target.

Labour’s 187-page 30 by 2030 report details how 1.9% of GDP would be spent each year to transform and radically decarbonise the energy sector. The allocated GDP is the same that was set aside to help meet the UK’s Climate Change Act by 2050.

Extinction Rebellion protests have called for an even more ambitious net-zero target of 2025, while the Green Party have formalised a Green New Deal that promotes reforestation and rewilding, improving air quality, green spaces, biodiversity, reduce pesticides and the transition away from agrochemicals. Additionally, there must be a strong economic objective with the promotion of employment associated with decarbonisation, apprenticeships, public and municipal enterprises, co-operatives and supporting those most affected by the transition to the zero-carbon economy.

According to the YouGov poll, the younger generation (18-24 year-olds) are most likely to support more ambitious targets, although a target of 2030 or sooner was supported by a majority of people in every age group.

Youth striker Noga Levy-Rapoport, said: “This general election is our last chance to face up to the climate crisis. The public clearly supports the most ambitious targets to decarbonise. Parties should respond in kind by offering a Green New Deal which rapidly reduces emissions while improving living standards and expanding services like free bus travel.”