Heathrow has incorporated aviation fuel made from waste oils and fats for the first time, as the UK's largest airport seeks to establish proof of concept for the widescale use of Sustainable Aviation Fuels (SAFs) in a bid to reduce emissions from flights. 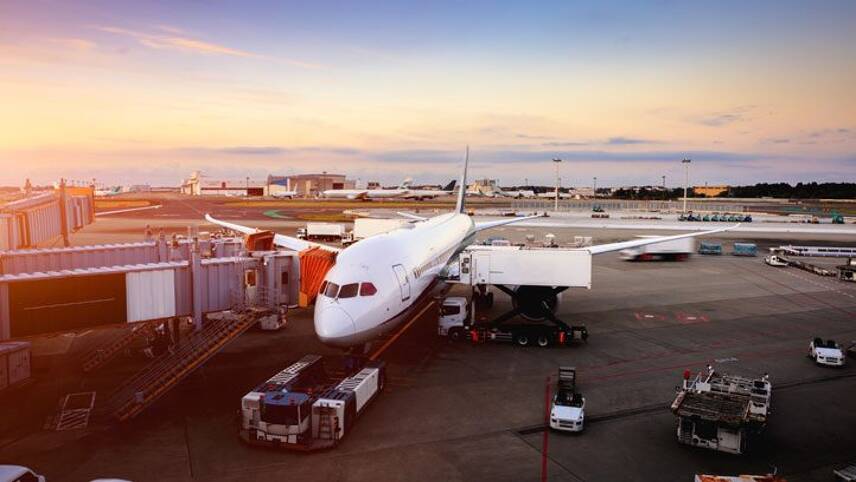 Heathrow Airport has today (3 June) successfully incorporated SAFs from Neste into the main supply for use across all flights over the next few days.

The SAFs are HEFA (Hydrotreated Esters and Fatty Acids) and consist of waste vegetable oils, waste oils and fats. According to Neste, its SAFs can reduce emissions by up to 80% compared to fossil fuel jet use over the life cycle.

The SAF use is the equivalent to fuelling 5-10 short-haul flights, but Heathrow believes it can act as a base to establish proof of concept that SAFs can be used on a commercial scale to reduce emissions.

Heathrow Chief Executive Officer, John Holland-Kaye said: “We are delighted that Heathrow is the first UK major airport to successfully incorporate sustainable aviation fuels into its operation. As we get ready to welcome the world to the G7, we can demonstrate how this technology can significantly cut carbon from aviation, whilst protecting its benefits.

“The UK Government now has an opportunity to create a new British growth industry by backing sustainable aviation fuel production and also be leaders in the race to a net-zero 2050.”

Aviation is only responsible for 3% of annual global emissions. But pre-pandemic, it had been one of the world’s fastest-growing sectors in terms of both passenger numbers and financial success, and climate impact.

Heathrow is now calling on ministers to support the scaling up of SAF production by setting mandates that require a minimum of 10% SAF use by airlines by 2030. This would then increase to 50% by 2050.

Currently, 58% of Heathrow airlines by air traffic movements have committed to 10% SAF usage by 2030.

In recent weeks Cathay Pacific Group has set a 2050 net-zero target and unveiled a three-pronged delivery strategy, based on energy efficiency, SAFs and offsetting, while  VistaJet has committed to reaching carbon neutrality by 2025, in the same week that International Airlines Group (IAG) set new SAF targets.

Questions also remain about the extent to which SAF can reduce the aviation sector’s climate impact in line with the Paris Agreement. The UK Government’s Climate Change Committee (CCC) recommended that, along with SAF, more should be done to scale electric aircraft and to cap demand growth. In fact, the CCC’s most optimistic for national use of SAFs is 7% by 2030.

Last month, a new alliance to help scale SAFs by increasing and unifying corporate demand was backed by a string of big-name businesses, including Boeing, Deloitte, Microsoft and JP Morgan Chase.

The Sustainable Aviation Buyers Alliance (SABA) is being operated by the Environmental Defence Fund and Rocky Mountain Institute, with support for the Climate Group, best known for schemes such as RE100 and EV100.

Forms of SAF expected to be supported include bio-based fuels, waste-derived fuels and hydrogen. Boeing, one of the inaugural members, is notably planning to debut commercial aircraft capable of using 100% biofuel by 2030. Commercial planes at present can only use blends of up to 50%.