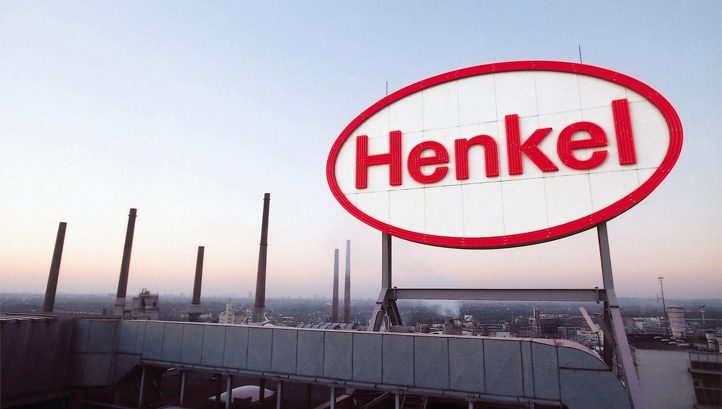 Henkel owns some of Europe's most recognisable FMCG brands

By signing the Pledge, Henkel has committed to develop Paris-aligned strategies for emissions reduction. The company recorded a 25% reduction in carbon emissions per tonne of product between 2010 and 2019, despite a 6% year-on-year growth in net sales. It will now seek to develop science-based targets covering all scopes.

To ensure that signatories to the Pledge are not overly reliant on carbon offsetting, the framework commits signatories to prioritise energy efficiency, renewable energy and creating a closed-loop for materials. Signatories must also measure and publicly report on greenhouse gas (GHG) emissions from all parts of the business on a regular basis.

On Scope 3 (indirect) emissions, the company is aiming to help suppliers and customers – both individuals and the retailers which stock its products – to mitigate the emission of 100 million tonnes of CO2e by 2025.  It said in a statement that it will combine technologies and communications to achieve this target.

“Based on our achievements to date and in line with our ambitions for the coming years, we are pleased to join and support The Climate Pledge,” Henkel’s chief executive Carsten Knobel said.

“Together with Amazon, Global Optimism, and the other signatories, we are committed to drive tangible progress and jointly take action to limit global warming.”

Since Amazon opened the Climate Pledge to other businesses, the likes of Mercedes-Benz, Reckitt Benckiser, Verizon and Infosys have signed up, along with Best Buy and Siemens.

This week, lighting giant Signify joined this cohort along with Henkel. Signify has appeared at most UN Climate Change Conferences, including COP21 in Paris, where it committed to deliver carbon neutral operations by the end of 2020. It reached this milestone in September and set a new ambition to double its positive impact on the environment and society by 2025.

As such, its membership to the Pledge is more to do with supporting other businesses and sharing advice on a pre-competitive basis than accelerating its own climate plans.

Research published by Data-Driven EnviroLab and the NewClimate Institute in September revealed that 1,541 businesses globally have set net-zero targets of some kind, up from 500 in December 2019. Since then, the likes of KPMG, Bentley, Dentsu International and LafargeHolcim have announced net-zero targets.

There are concerns, though, that more standardisation is needed to ensure that the corporate net-zero movement addresses the full scale and scope of the climate crisis.

A recent survey of energy managers at 104 organisations by Inspired Energy found that almost nine in ten said that ‘net zero’ is in danger of becoming a meaningless statement unless there’s consistency in approach and measurement among businesses.