HSBC has pledged to review its financing and investment policies, to ensure they are in keeping with global net-zero by 2050 and limiting the temperature increase below 1.5C. 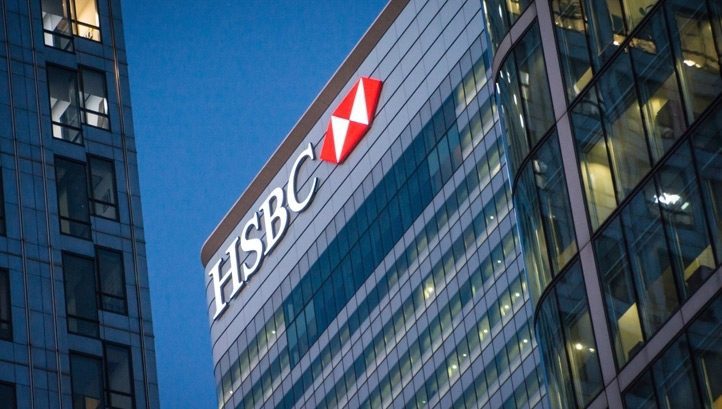 The bank announced the commitment today (16 March), following months of criticism from green campaign groups over its approach to reducing financed emissions.

HSBC has stated that it will consult with “leading independent scientific, international and other bodies” to assess how it should update policies regarding finance and investment for high-carbon sectors.

Following the review, new policies will also be introduced for the non-energy businesses that HSBC supports that have operations or supply chains in “environmentally critical” areas including the Arctic and the Amazon rainforest.

The bank has promised, following this consultation, its broadest energy policy to date. The policy, HSBC said in a statement, will be centred around a ‘science-aligned phase-down of fossil fuel finance’, in line with efforts to cap the global temperature increase to 1.5C.

There is not, at this stage, a commitment to decreasing oil and gas financing by a certain amount within a set timeframe. HSBC has stated that its “primary objective is financing the transition” and that it will “continue to support energy clients” – albeit with stricter requirements. Coal financing will, as previously confirmed, be ended in OECD nations by 2030 and elsewhere by 2040.

HSBC has stated that it will ask fossil fuel firms to produce net-zero transition plans. Failure to produce a plan, or the production of plans with less ambitious targets than those set by HSBC, could result in divestment.

“We believe we can have the biggest impact on climate action by actively engaging our clients on their transition, focusing on the need for robust and credible transition plans, and by providing the financing and advisory solutions that help unlock the investments needed,” said HSBC’s group chief sustainability officer Dr Celine Herweijer. “We know we need to transform the bank to achieve this, and we want to demonstrate the actions we are taking to make this happen.”

On this note, HSBC has also pledged to publish its own ‘Climate Transition Plan’ by the end of next year. The plan will detail all of the firm’s climate and emissions targets in one place for the first time and will outline how processes, policies, governance and strategy are being changed to avoid loopholes. HSBC will report annually on progress as part of its annual financial reporting.

The announcement from HSBC has been far more well-received than the targets it announced for reducing financed emissions from energy clients last month. When that framework was published, the bank and green groups clashed on whether it was aligned with global net-zero by 2050. Its coal phase-out commitments were, similarly, harshly criticised.

HSBC said in a statement that it has “constructively” engaged with ShareAction and other critics to help shape the updated approach outlined today.

ShareAction’s chief executive Catherine Howarth said: “Today’s commitments are an important step for HSBC that showcase the impact of shareholder engagement. The focus must now be on ensuring that these are implemented in a way that is robust and science-based. As Europe’s largest provider of financing to top oil and gas expanders, HSBC must act decisively.”

ShareAction and some of HSBC’s major shareholders are, in particular, looking for the bank to go further and set an end date for oil and gas financing – or at least for the financing of unconventional oil and gas extraction. 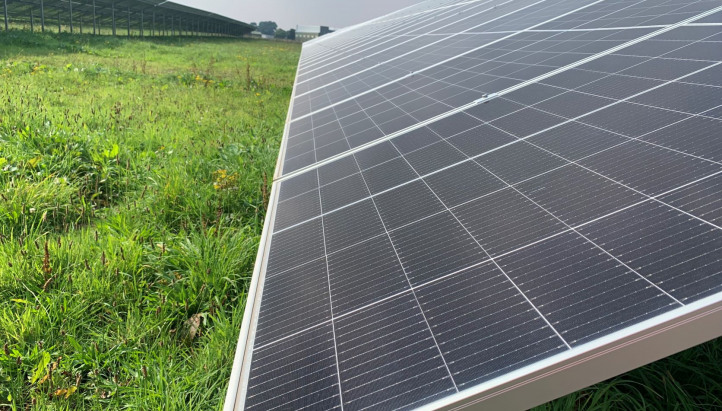