More than 450 scientists have called on the PR and advertising sectors to stop the spread of disinformation in relation to the climate crisis, with a specific call for organisations to stop enabling fossil fuel giants to mislead the public on green claims. 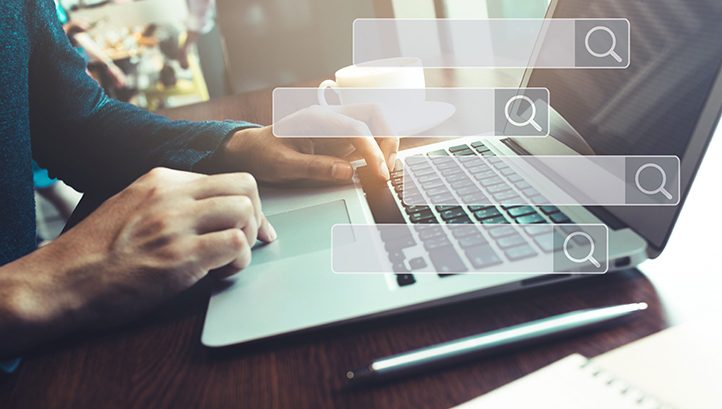 Recent analysis from the Guardian found that more than one in five climate-related ads on Google search engines “were placed by companies with significant interests in fossil fuels”.

Through the Clean Creatives campaigning organisation, more than 450 scientists have issued a letter that calls on PR and advertising agencies to introduce measures to stop the spread of climate “disinformation”.

“As scientists who study and communicate the realities of climate change, we are consistently faced with a major and needless challenge: overcoming advertising and PR efforts by fossil fuel companies that seek to obfuscate or downplay our data and the risks posed by the climate crisis,” the letter states.

Scientists are calling on the agencies to drop fossil fuel clients that plan to expand the production of oil and gas. Recent analysis from the Guardian found that more than one in five climate-related ads on Google search engines “were placed by companies with significant interests in fossil fuels”.

The letter was sent just days after the world’s largest PR firm, Edelman pledged to only work with clients committed to accelerating the net-zero transition going forward and to following climate science.

Edelman has confirmed new sustainability-related requirements for clients. It has pledged to only work with organisations “committed to accelerating action to net-zero, in compliance with the Paris Agreement”, and with organisations that “put science and facts first” on all ESG matters, including climate. Clients must also have robust diversity and inclusivity policies and be committed to a just transition to net-zero.

However, campaign organisation Clean Creatives, which had been calling on Edelman to cut ties with all fossil fuel clients, says the firm’s new commitments are still not strong enough.

“Edelman said that they will use the best available science to evaluate whether they will continue to work with fossil fuel clients,” Clean Creatives’ campaign director Duncan Meisel said.

“Well, here are 450 of the world’s best scientists telling firms like Edelman that work needs to cease immediately. Edelman wants to confuse the issue, but these climate experts are crystal clear: there are no excuses for continuing to greenwash fossil fuel companies.”

Edelman is not the only major B2B firm facing climate-related pressure. Clean Creatives has also ranked WPP and Dentsu as laggards on ending work with big polluters. Separately, McKinsey & Company last autumn received an open letter, signed by more than 1,000 of its employees, calling for the firm to disclose the emissions generated by clients and to introduce stricter climate-related requirements for clients.

Clean Creatives will be sending the scientist letter to other top PR and advertising agencies including Edelman, WPP, and IPG. They will also be sending it to some of the agencies’ largest sustainability oriented clients, companies like Unilever, Amazon, Microsoft, North Face and more.

The scientists also noted that examples of this continue to emerge. Earlier this week, ExxonMobil committed to reaching net-zero operational emissions by 2050, with full plans for delivery due in 2023. However, green groups have been quick to criticise Exxon’s new operational emissions targets as non-science-based. Their interim ambitions remain unchanged from updated targets first published last month, entailing a 20% reduction by 2030.

Climate scientists have repeatedly called for a 50% cut in global net emissions by 2030 to allow the best chance of capping global heating to 1.5C.