Hydrogen will only play a small role in decarbonising home heating, IRENA forecasts

With global low-carbon hydrogen production set to grow exponentially in the coming years, use should be prioritised in sectors that are hard to electrify, like shipping and steelmaking, a major new forecast is recommending. 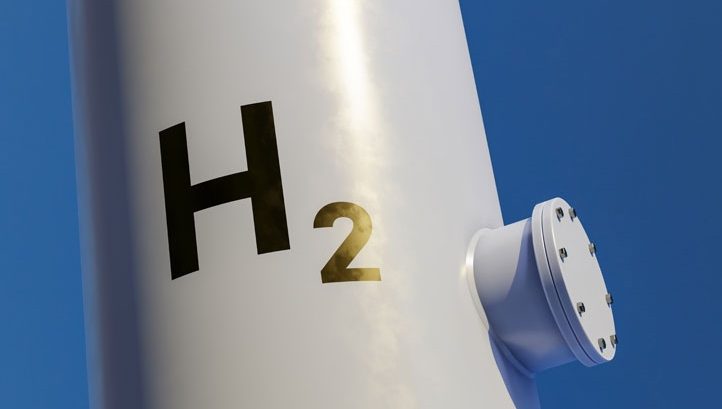 In all scenarios assessed by IRENA

The forecast, produced by the International Renewable Energy Agency (IRENA), assesses how the low-carbon energy transition is likely to lead to steep growth of global green hydrogen production and change key energy importing and exporting trends as coal and oil scale-down.

By IRENA’s calculations, green hydrogen is likely to become cost-competitive with grey (fossil-fuelled) hydrogen in the mid-2030s, on a global basis. Price parity is likely to happen sooner in markets including China, India and Brazil, as well as in Europe, where private sector players are already working together at scale.

IRENA is predicting a “big race for technology leadership” in terms of low-carbon hydrogen production and end-use this decade, but that demand will accelerate more rapidly in the 2030s than the 2020s.

However, it does caution that, at present, some national governments and large businesses are not focusing on the end-uses for hydrogen that should be a priority.

Priority end uses for low-carbon hydrogen use are defined as sectors where electrification is challenging and hydrogen-fired tech is rapidly becoming mature. IRENA classes refineries as the top priority, followed by international shipping and steelmaking. Long-haul aviation, high-temperature heating, long-haul trucks, ferries and trains also fall into the high-priority category.

At the bottom end of IRENA’s priority classification is residential heating. This is largely because heat pump solutions and district heating options already exist.

However, many gas companies and trade organisations, here in the UK and globally, have been advocating for residential heating as a hydrogen priority. This approach has also gained traction with the UK Government, which is funding a ‘Hydrogen Village’ trial for completion before the end of 2025. Only once this trial is complete will a decision will be taken on the long-term policy vision for hydrogen in home heating.

Earlier this month, industry body the Energy Networks Association (ENA) stated that the UK’s gas grid will be ready for distributors to begin using hydrogen blends of 20% from 2023. Groups including Greenpeace have criticised this approach, as the hydrogen used will mainly be ‘blue’ (natural-gas-derived) in the first instance.

The main focus of IRENA’s new paper is how the scaling up of low-carbon hydrogen will change the current global state of play regarding international energy trade.

By 2050, the Agency is predicting, more than 30% of the hydrogen produced in the world could be traded internationally rather than consumed domestically. This is a higher proportion than with natural gas at present.

“Hydrogen is not a new oil,” the Agency has stated, outlining how dynamics of import and export are likely to change as, several nations which are currently big fossil fuel exporters may not have the policy and infrastructure support to become big green hydrogen exporters.

The report states: “More than 30 countries and regions have hydrogen strategies that include import or export plans, indicating that cross-border hydrogen trade is set to grow considerably. Countries that have not traditionally traded energy are establishing bilateral relations centering on hydrogen-related technologies and molecules. As economic ties between countries change, so might their political dynamics.”

Several nations in the Asia-Pacific region which are currently coal exporters, for example, would become net hydrogen importers.

In related news, the ENA has today (17 January) launched a new incubator scheme called ‘Next for Net Zero’, whereby technologies deemed essential in the low-carbon energy transition will be highlighted quarterly through events and research papers.

Topics set to be covered include hydrogen and domestic flexibility. The first focus will be on how existing oil and gas connections in the North Sea can be consolidated and combined with hydrogen production.

“So far, much of what we’ve seen in the energy transition has been ‘out of sight and out of mind’ for consumers,” said Dr Barbara Vest, who has been selected as the independent chair for the scheme. “Innovation is key to this, and the networks are stepping up to deliver it.”