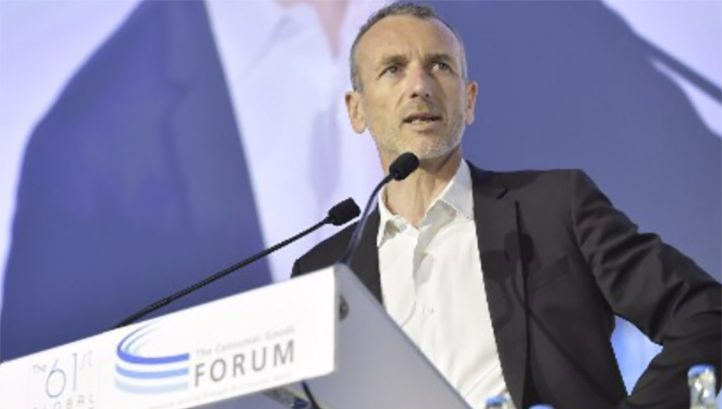 The IFRS Foundation, which is overseeing the new Board, announced Faber’s appointment late last week. He will step into the role from 1 January 2022.

Faber was ousted from both of these positions in March this year following criticism from activist investors over the firm’s management structure and financial performance. He remains a co-chair of the industry body The Consumer Goods Forum (CGF) and a steering committee member of the Global Steering Group for Impact Investment’s G7 Impact Taskforce.

During Faber’s tenure at Danone, he founded and chaired the One Planet Business for Biodiversity coalition – an initiative launched in 2019 in hopes of uniting businesses to protect and restore nature, particularly in agri-food supply chains. Within the business, he oversaw a refreshed commitment to a “multi-stakeholder” business model; the introduction of reporting carbon-linked earnings per share and the business’s certification as France’s first publicly listed ‘Enterprise a Mission’.

In his role as ISSB chair, Faber will head up the new organisation’s work to unify disclosures from corporates, helping investors and other stakeholders to properly compare their sustainability performance and related risks. The Board’s formation was first announced at COP26 in Glasgow last month, after the IFRS Foundation proposed its creation earlier this year.

The IFRS Foundation Trustees’ chair Erkki Liikanen said Faber was selected as he is a “long-term proponent of companies factoring sustainability matters into their strategy and in their reporting to the markets”, with “global leadership skills and drive”.

Faber himself said the creation of the ISSB “represents a once-in-a-generation opportunity” to fulfil investors’ demands for high-quality, comparable sustainability information from businesses.

Nominations for remaining ISSB members will open in the New Year. The body is planning to open its first public consultation on its proposed reporting standards by the end of March 2022.

Last week, PwC published a survey of  325 investors with more than $14trn in assets under management collectively, revealing that more than half (60%) do not trust the information they get through ESG rating frameworks.

When investors were asked which issue it is most important for companies to prioritise, the most common answer was reducing greenhouse gas emissions from operations in line with climate science. Two-thirds of the investors cited this issue.