Investors with a combined $2.4trn in assets under management have filed a resolution at HSBC, calling on the bank to publish a strategy that outlines efforts to reduce exposure to fossil fuel assets. 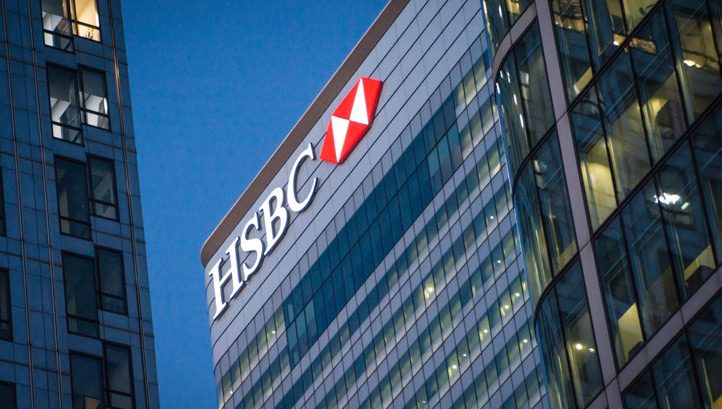 A total of fifteen institutional investors, joined by 117 individual shareholders, issued the climate change resolution this morning (11 January). Co-ordinated by the ShareAction NGO, the resolution calls on HSBC to set a strategy that would reduce exposure to fossil fuels in its funding portfolio as part of an alignment with the Paris Agreement.

In October, HSBC committed to reaching net-zero financed emissions by 2050 and outlined plans to finance at least $750bn of low-carbon activities within a decade. However, ShareAction claims that in that HSBC funnelled $1.8bn into fossil fuel companies in the build-up to the announcement.

ShareAction’s senior campaign manager Jeanne Martin said: “The message from the resolution is clear: net-zero ambitions by top fossil fuel financiers are simply not credible if they fail to be backed up by fossil fuel phase-out plans. Five years after the Paris agreement was signed, HSBC continues to pour billions into the coal sector, a behaviour that is at odds with limiting global warming to 1.5C. If HSBC is serious about its net-zero ambition, it will support this resolution.”

It builds on a letter sent to HSBC from Share Action last year, urging the bank to restrict its financing of the coal industry.

If the new resolution receives more than 75% of votes at the bank’s upcoming AGM in April, HSBC would be required to publish a strategy and intermittent targets that would reduce exposure to fossil fuels.

The bank has committed to reaching net-zero across its own operations and supply chains by 2030 and to ensuring that all projects it finances are generating no net emissions by mid-century. It has outlined plans to report in line with the Taskforce on Climate-Related Financial Disclosures’ (TCFD) recommendations and to encourage its business customers to follow suit.

To reach the latter of these aims, HSBC will use the Paris Agreement Capital Transition Assessment Tool (PACTA) to develop a methodology for shifting its portfolio. The tool was jointly developed by BBVA, BNP Paribas, ING, Standard Chartered and Societe Generale following a commitment at COP24 and was recently open-sourced following initial trials.

However, HSBC has reportedly provided $87bn in financing to fossil fuel companies since 2015. The bank has also faced criticism from investors for financing coal firms and businesses with known links to deforestation in recent years.

HSBC also faced criticism from investors and campaigners for making no commitment to reduce funding for fossil fuels, in particular coal, which has risen each year since 2016.

The resolution builds on ShareAction’s issuance of the first-ever climate resolution backed by investors aimed at a major European bank – in this case, Barclays. Barclays responded to the resolution by pledging to become a net-zero business by 2050, under a climate policy which covers both direct operations and finance allocated externally.