Investors write to businesses calling for action on human rights

Hundreds of investors have written to global companies deemed to be performing poorly on human rights indicators, calling for immediate action to improve standards across operations and value chains. 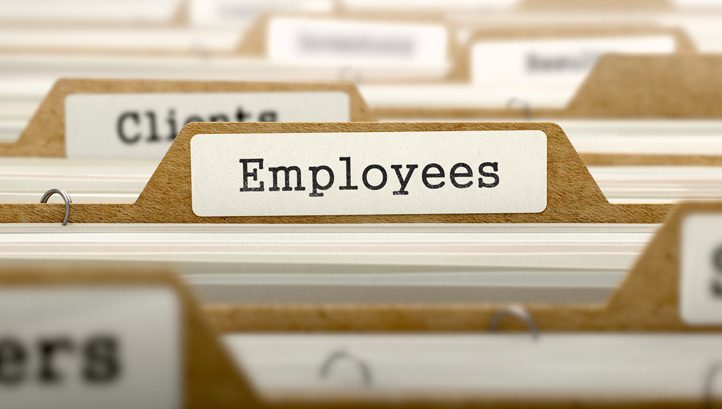 The Investor Alliance for Human Rights consists of 176 international investors accounting for more than $4.5trn in assets under management. The group has issued a letter to the companies that ranked poorly on the Corporate Human Rights Benchmark (CHRB), which was issued earlier this month.

Corporations are given an overall score calculated using scores across six themes – are Governance and Policy Commitments; Embedding Respect & Human Rights in Due Diligence; Remedy and Grievance Mechanisms; Company Human Rights Practices; Response to Serious Allegations and Transparency. Of the businesses assessed, 95 scored a zero in all six themes.

In response, the Investor Alliance for Human Rights has penned a letter to the 95 companies calling for the businesses to take decisive action before the next assessment of the benchmark, which begins in June 2020. Specifically, the letter calls for companies to “identify and assess adverse human rights risks and impacts in operations and throughout business relationships, including throughout supply chains”.

“Human rights due diligence is at the heart of any good approach to managing human rights risks, yet the 2019 Corporate Human Rights Benchmark identified 95 companies that do not do enough in this area. We are delighted that this diverse group of international investors has come together to call for immediate action from these companies,” CHRB’s lead at the World Benchmarking Alliance Camille Le Pors said.

CHRB has concluded that stakeholder pressure – particularly from investors and consumers – has prompted many corporates to change their approach to human rights. Indeed, the likes of Eni, Diageo, Repsol, Danone, Heineken, Fast Retailing, Kellogg, Inditex and Pepsico have all improved their percentage scores by 10% or more on a year-by-year basis.

CHRB notes that low scores do not necessarily mean companies are not taking action; in most cases, they are due to a lack of data.

edie reached out to some of the low-ranking companies for comments.

Carlsberg was one of the companies that received a low score, and a spokesperson for the company said: “Unfortunately, the lacking score in the benchmark is simply due to the fact that we were not included in the survey. Consequently, the score is not representative for our performance in any way and we have already reached out to CHRB to ensure that we get the data request in due time to be fairly evaluated.”

The Carlsberg Group has both a Labour & Human Rights policy and a Supplier and Licensee Code of Conduct available on its website. The labour and human rights policy defines the “standards to which all employees in the Carlsberg Group are entitled, irrespective of the country in which they work”.

The UN estimates that 40.3 million people globally are living in slavery, with three-quarters “hidden” in global supply chains. CHRB assesses businesses within the apparel, food & drink, tech manufacture and material extraction sectors as supply chain workers in these industries are widely regarded to be at high risk of human rights failures.

The publication of the CHRB report is timely, given that the UK’s Modern Slavery Act will celebrate its fifth anniversary later this month.