France's top administrative court has condemned the Government's failure to comply with the Paris Agreement and fight global warming, giving it nine months to get in line with the climate objectives it signed up to. 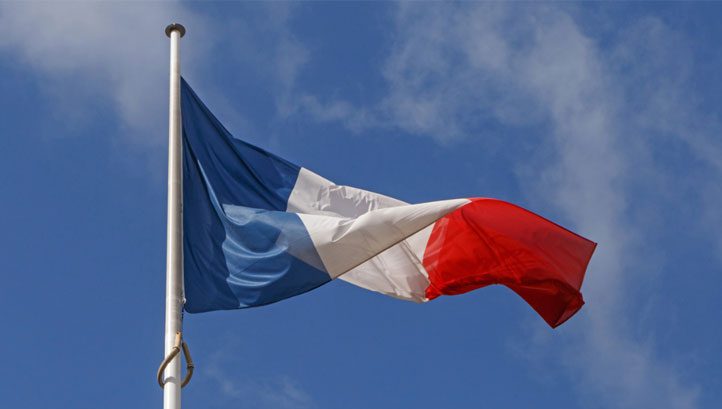 In its landmark ruling, the Council of State, a governmental body that acts as the supreme court for administrative justice, gave the Government nine months to take “all the necessary measures to curb the curve of greenhouse gas emissions produced on the national territory to ensure its compatibility with the objectives”.

This means that, until the presidential elections of April 2022, and while the campaign period is in full swing, it will be imperative for the government to strengthen its climate policy.

According to the judges, “the government admits that the measures currently in force do not make it possible to achieve the objective of reducing greenhouse gas emissions by 40% by 2030”.

That target was set in the country’s low-carbon strategy in which it has defined the objective for 2030 of reducing greenhouse gas emissions by 40% compared to 1990 levels, as well as go carbon neutral by 2050.

In January and March of 2019, the commune of Grande-Synthe in the Nord region and several environmental associations, including Oxfam, Greenpeace, Notre Affaire à Tous, sued the state for “climate inaction”.

The commune considers itself particularly exposed to the risks associated with climate change and fears it will have to deal with rising water levels in the years to come.

Grande-Synthe’s lawyer Corinne Lepage said the state recognised “the largely insufficient nature of the climate and resilience bill” and called the ruling a “historic decision”.

The Council of State’s decision comes after the High Council for Climate Change (HCC) slammed France in its third annual report on Wednesday (30 July), saying that the rate of decline in emissions “still needs to almost double by 2021 to align with climate targets” agreed at the EU level.

The climate and resilience bill, which was voted on by the right-wing Senate on Monday (28 July), had also come under fire.

The current text, which still has to be voted on by the National Assembly in September, has been criticised by Ecological Transition Minister Barbara Pompili for being weaker than previous drafts. Greenpeace France also considers the text in its current form “still far too weak in the face of the climate emergency.”

A ruling that should make the EU think

Green MEP and Grande-Synthe’s former mayor Damien Carême, said: “This ruling by the Council of State is historic: for the first time in France, the State is ordered to act by its own justice system because of its climate inaction”.

“I hope that this ruling will sound the death knell for political cynicism. People are no longer fooled and I welcome similar legal actions in other EU countries,” he added.

But France is not alone when it comes to struggling with climate targets.

In April, the German Constitutional Court rejected the country’s climate law, arguing that the targets were not ambitious enough.

At the EU level, member states have recently increased their pledge to reduce emissions by 2030 from 40% to 55%, a new ambition that will require additional efforts from France and the bloc’s other 26 countries.

“At a time when the European Commission is about to propose a revision of the legislation related to climate action to achieve its emission reduction targets by 2030 (the Fit for 55 package), this ruling should make it think and push it to make proposals that rise to the challenge,” Carême added.

This article first appeared on EurActiv.com, an edie content partner, via EurActiv France.